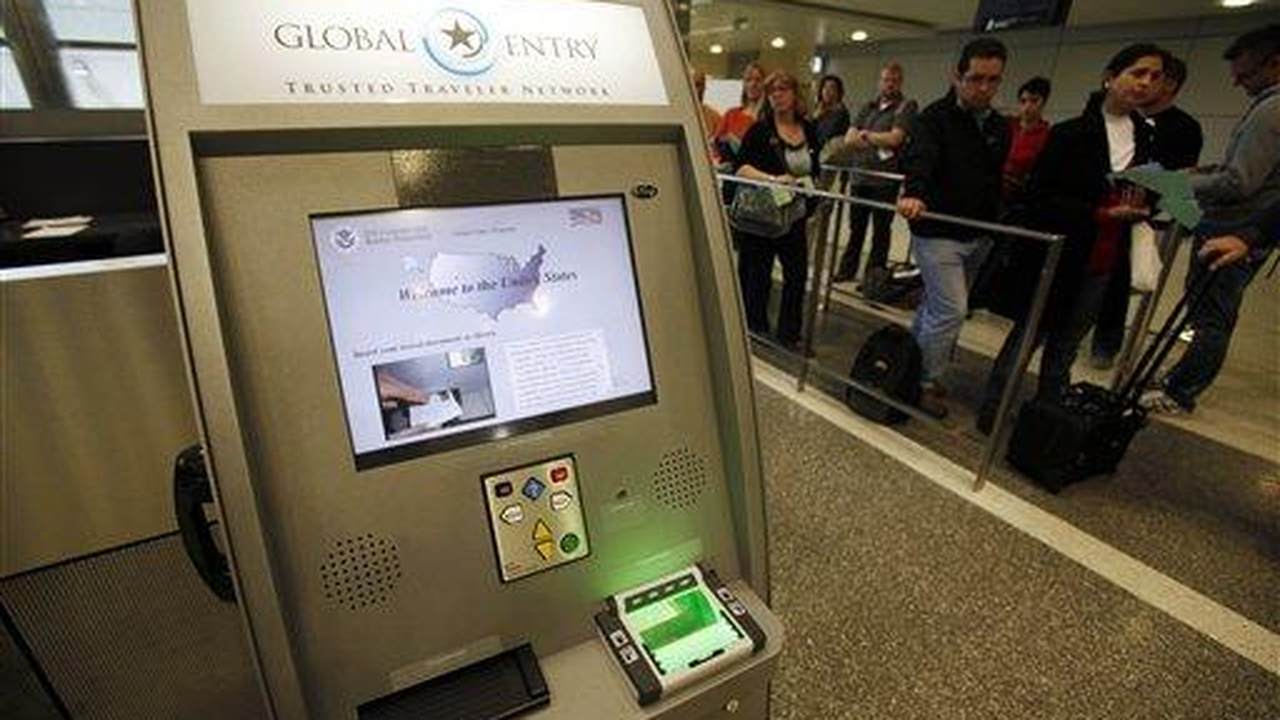 One of the many anticipated consequences of New York's Green Light Law has come to fruition, as New York residents are no longer eligible to participate in the Department of Homeland Security's (DHS) trusted traveler programs. Acting DHS Secretary Chad Wolfe made the announcement this past week.

"New York’s ‘Green Light Law’ is ill-conceived and the Department is forced to take this action to ensure the integrity of our Trusted Traveler Programs. It’s very clear: this irresponsible action has consequences," said Acting Secretary Chad Wolf in a statement. "An aspect of the law which I’m most concerned about is that it prohibits the DMV from providing ICE and [U.S. Customs and Border Protection] with important data used in law enforcement, trade, travel, and homeland security. ICE uses the information as they investigate and build cases against terrorists, and criminals who commit child sexual exploitation, human trafficking, and financial crimes. Unfortunately, because of this law, they can no longer do that."

U.S. Customs and Border Protection (CBP) operates the Trusted Traveler Programs, including programs like Global Entry, FAST, SENTRI and NEXUS. CBP expects between 150,000 and 200,000 New York residents will attempt to renew their membership in these programs during the current fiscal year. The FAST program is popular with truck drivers who frequent New York-Canada ports of entry, and 30,000 commercial truck drivers are currently enrolled in the program.

But Democrats don't like carbon-emitting truck drivers anyway. Democrats care more about foreign nationals than they care about American citizens living in their own state.