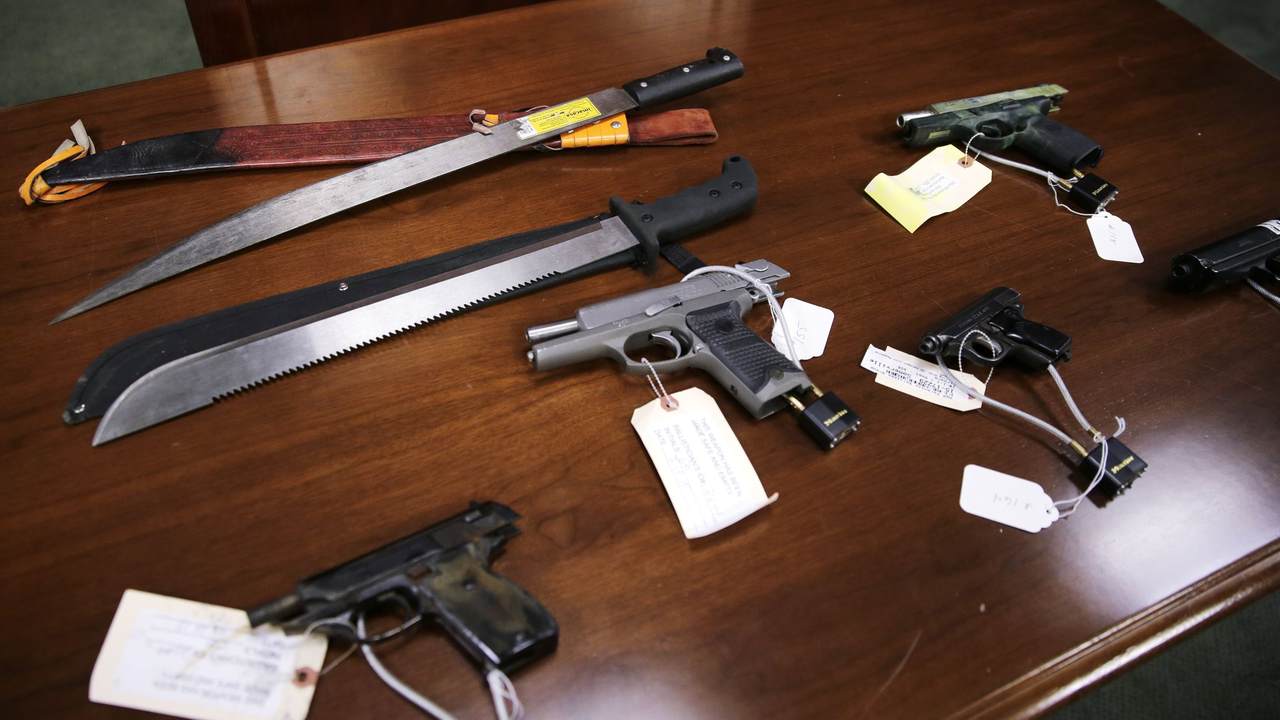 Authorities in Long Island are blaming the killing of a witness set to testify against MS-13 gang members on recent reforms passed to the criminal justice system. The change requires prosecutors to share the identities of witnesses with defendants.

The New York Post reports that while announcing the killing of 36-year-old Wilmer Maldonado on Wednesday, Nassau County officials faulted new discovery laws that took effect Jan. 1. Maldonado's bludgeoned body was found behind a home in the New Cassel area on Sunday.

“This man is dead because we didn’t do enough … and this law is not helping us.”

He was allegedly attacked by nine MS-13 members in October 2018 after intervening when the group threatened two boys.

The suspects allegedly beat all three victims, stabbing Maldonado several times and knocking him in the head with a bat, officials said.

Prosecutors last December revealed Maldonado’s identity to an arrested suspect’s defense team as a result of the recently enacted laws compelling the state to turn over the names of witnesses in criminal cases.

Before then, Maldonado’s identity was concealed through a court-issued protective order obtained by prosecutors in December 2018, according to Nassau County District Attorney Madeline Singas.

“This case underscores the importance of safeguarding the identities of witnesses and victims of crime and our hearts are with Mr. Maldonado’s family and friends as we grieve his loss,” Singas said in a statement.

While the police commissioner conceded that there was no proof the defense attorneys disclosed the identity of the witness to their clients, it is known the witness was killed shortly after prosecutors shared the required disclosure with the defense.

"These new discovery requirements pose a threat to both the victims and witnesses of crimes," Nassau County Executive Laura Curran told the Post.

The start of the was originally scheduled to begin Jan. 6. It has been delayed.