California Governor's Proposed Budget Shows Just How Clueless He Is 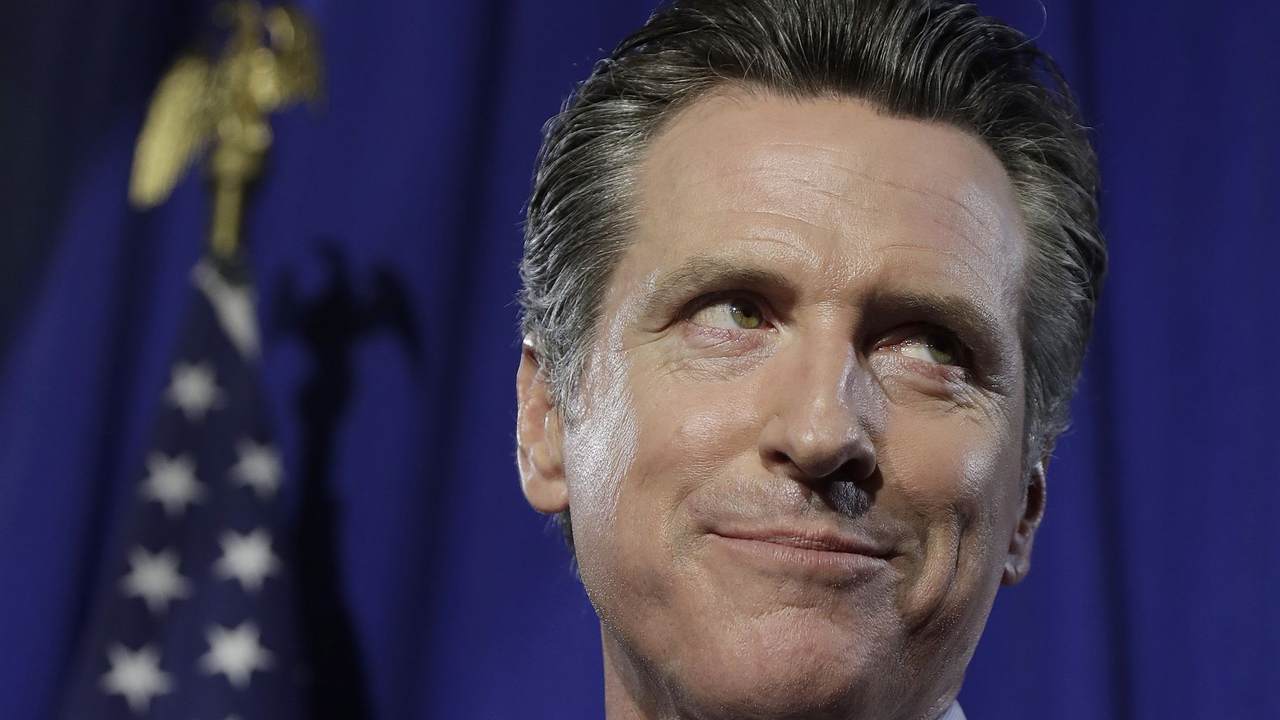 But the all too real crisis of homelessness receives only one-twelfth the funding as the so-called climate crisis would under Newsom's proposed budget. But rest assured, illegal aliens breaking into this country will receive free healthcare.

California's governor is in denial about the real problems facing California and completely clueless about how to go about solving them. Newsom touted his proposed budget as a statement of values, but just whose values is the million dollar question, or the $222 billion dollar question in this case.

A budget is a statement of values. Here are ours:

- A transformation of our healthcare system

- $12.5 billion to address the climate crisis head on

- Over $1 billion to address homelessness