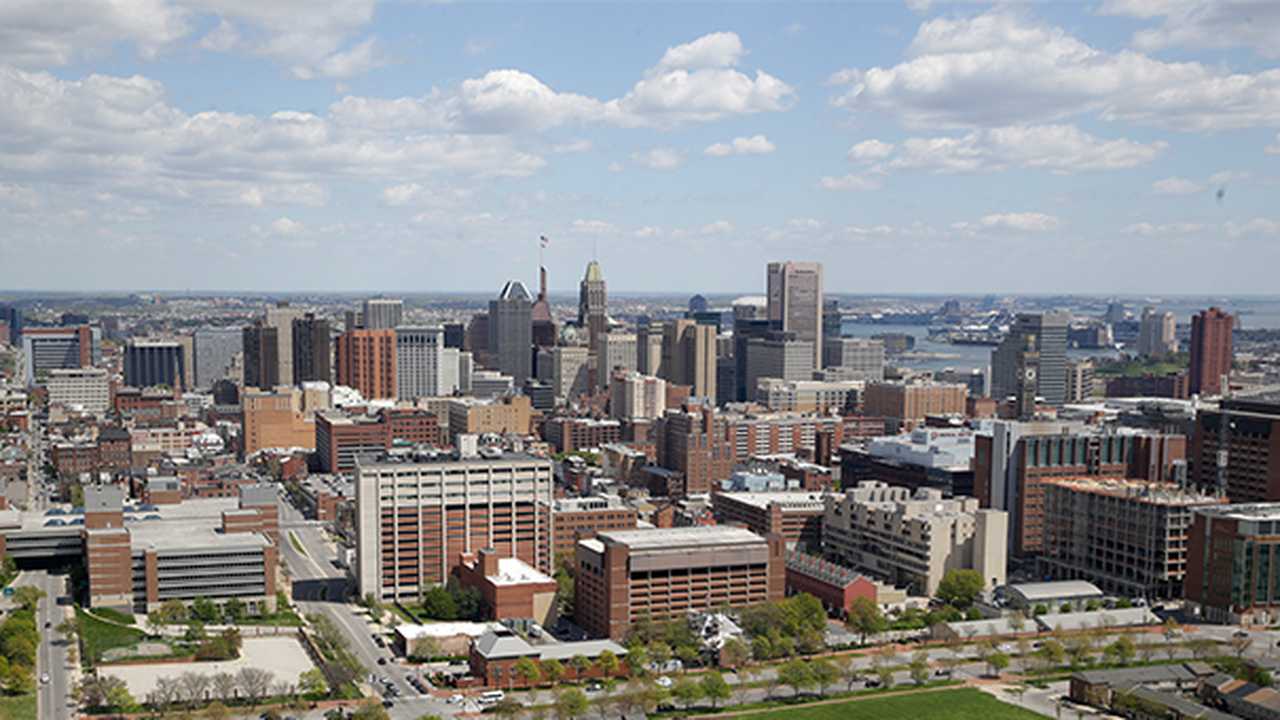 Baltimore, led by Democrats, recently shattered its record for the number of annual per capita homicides. Democrats presided over the killings of 342 people in 2019.

Anything led by Democrats ultimately becomes a complete train wreck. Whether it's an impeachment inquiry or a city, Democrats are driven primarily by emotion so their policies and rules may sound good but they never actually work in the real world. Most of the time they are counterproductive.

With just over 600,000 residents, the city hit a historically high homicide rate of about 57 per 100,000 people after recent relentless gunfire saw eight people shot — three fatally — in one day and nine others — one fatally — another day.

The new rate eclipses that of 1993, when the city had a record 353 killings but was much more populous before years of population exodus.

By contrast, New York City, with more than 8 million residents, had 306 homicides through Dec. 15.

Baltimore's Democratic Mayor Bernard Young recently snapped at a Fox 45 News reporter who asked the mayor if Baltimore's failed leadership was to blame for the city's out of control homicide rate.

So as long as the mayor isn't personally killing anyone, he doesn't see how his leadership, or lack thereof, might have anything to do with the record number of homicides in his city.