House To Vote On Amnesty Bill This Week 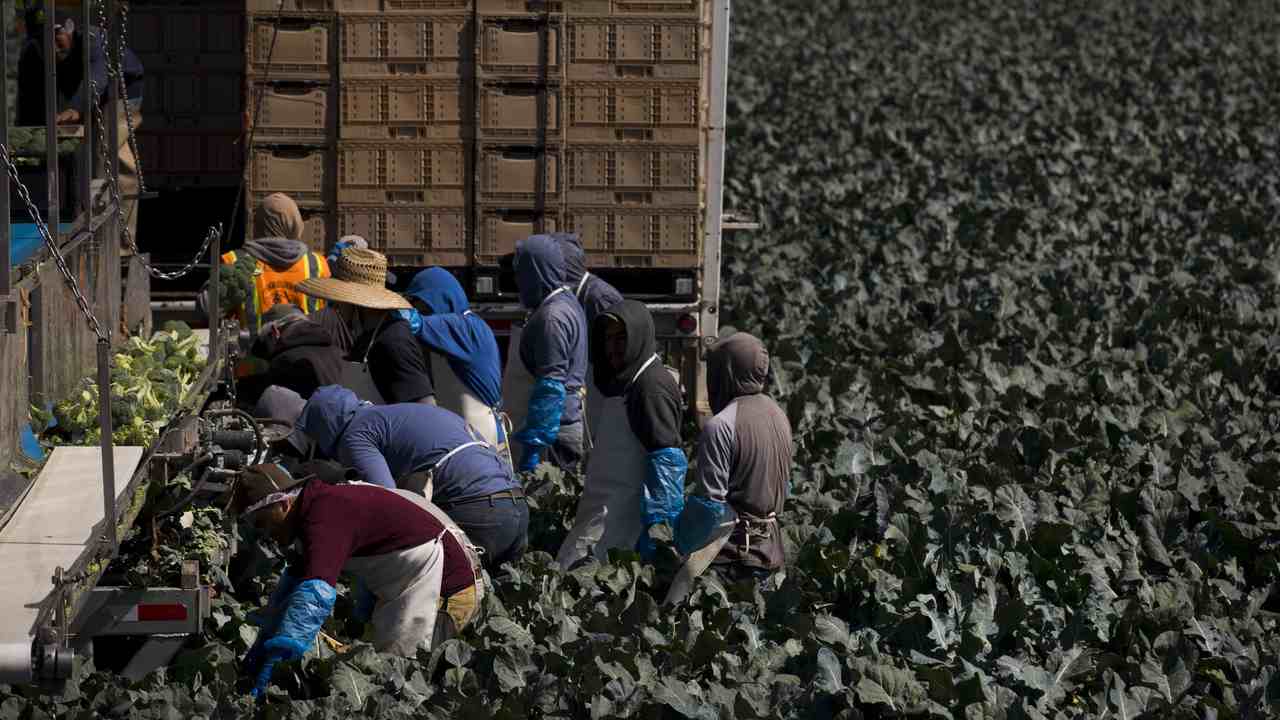 Under the cloak of impeachment, the House is scheduled to vote on a new amnesty bill on Wednesday. The Farm Workforce Modernization Act of 2019, a bipartisan bill, offers work permits, green cards and a pathway to citizenship for illegal aliens who have been unlawfully employed in the agricultural industry during the past two years.

Politicians are always trying to help the agricultural industry find cheap, foreign labor. It's crony capitalism at its worse. Agricultural companies depend on our elected leaders selling out the American people on immigration so the companies don't have to mechanize their production or pay higher wages in order to attract American workers.

But the new amnesty bill even goes a step further in securing cheap labor for the agricultural industry. Learning from the mistakes of Reagan's 1986 agricultural amnesty -- not where we didn't get the promised enforcement or failed to secure the border -- the new bill brings back indentured servitude in order to keep the amnestied workers from immediately finding employment in other industries.

Congress passed an agricultural amnesty in 1986, as part of the Immigration Reform and Control Act (IRCA). That law was sold to the American people as a one-time amnesty, in exchange for border security and a prohibition on hiring illegal aliens in the future. The United States ended up giving amnesty to almost 1.1million “Special Agricultural Workers” (as they were called in IRCA), plus their spouses and minor children. But there was a catch: most of the Special Agricultural Workers left agriculture for better-paying jobs as soon as they got their work permits.

Unfortunately, to solve this attrition problem, the sponsors of the Farm Workforce Modernization Act decided to revert to the abhorrent and entirely unacceptable practice of indentured servitude, indenturing these newly amnestied agricultural workers for various durations.

Under H.R. 4916, if an alien worked unlawfully in agriculture for at least 10 years prior to the date of enactment, that alien will be granted Certified Agricultural Worker (CAW) status for 5½years with an employment authorization document that allows him or her to work for any employer in the United States, in agriculture or not. After four years in CAW status, the alien can apply for a green card and the path to citizenship, if the alien worked in agriculture for at least 575 hours or 100 workdays in each of those four years. So these longtime illegal workers are “only” indentured for four years.

The bottom line, though, is that this is only a short-term—and despicable—solution for keeping workers on the farm.

Like the Immigration Reform and Control Act of 1986 (the Reagan amnesty), the new bill claims it will only apply to a limited number of illegal-alien agricultural workers and promises tougher employment verifications in the future. But these are the same broken promises politicians made when they passed amnesty back in 1986.

New Poll Spells Trouble for Biden with Record Low Approval
Townhall
68-year-old man punched and kicked during an absolutely brutal daylight robbery in Brooklyn
Twitchy
Viral Video of a 'Racist' Police Officer 'Planting Evidence' Gets Blown Up
Redstate
The World Has Had It With China Flu Lockdowns: Protests Rock Cities All Over the Globe
PJ Media