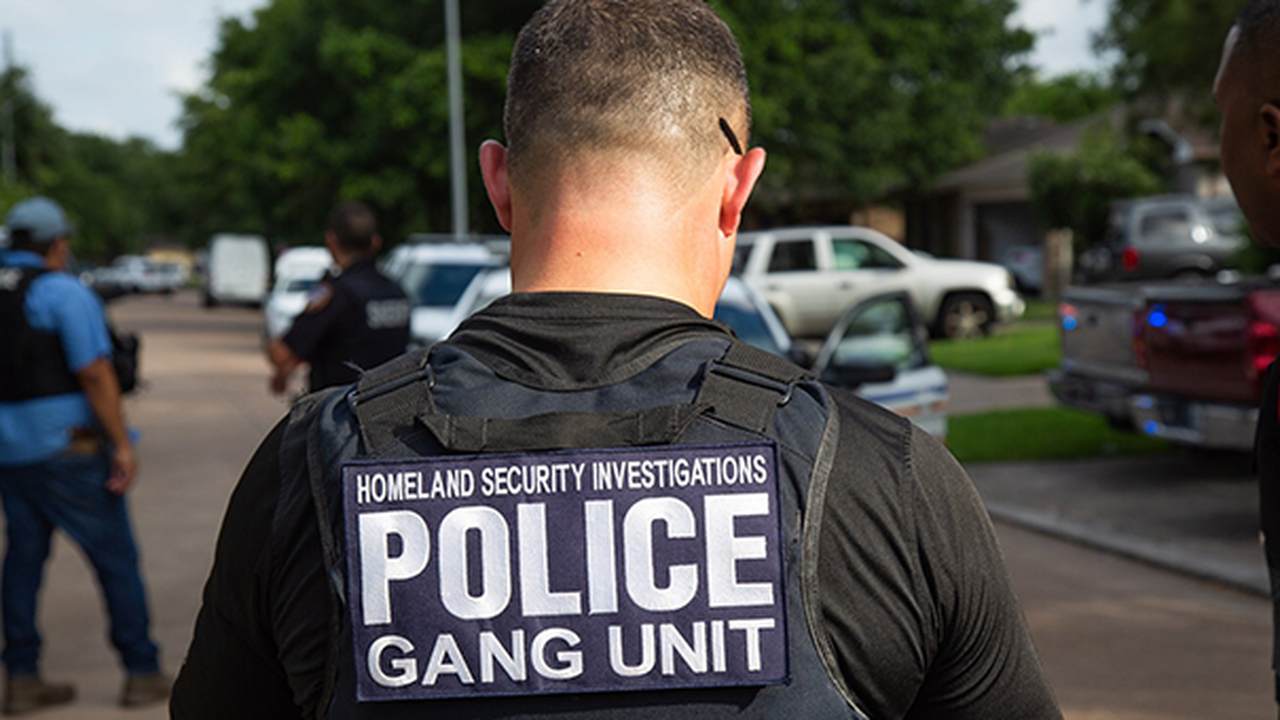 Two sanctuary counties in Maryland are preparing to release criminal aliens charged with violent crimes like attempted murder, rape and child abuse back into the community despite the fact that Immigration and Customs Enforcement (ICE) has active detainers on the illegal immigrants.

"(ICE) has repeatedly asked local jurisdictions to reconsider non-cooperation policies because those policies put politics before public safety," the agency said in a news release.

When ICE has probable cause to believe an individual under arrest on criminal charges is a removable alien, the agency issues a detainer asking local law enforcement to notify ICE before the alien's release and to hold the individual for a brief period of time so that ICE can safely and securely obtain custody of the person. But sanctuary policies choose to release criminal aliens back into the community rather than honoring active ICE detainers.

“The county leadership has chosen misguided politics over public safety,” said Francisco Madrigal, acting Baltimore field office director. “The individuals we have lodged detainers against have been arrested in the community and will likely be released directly back into that community under these dangerous policies. We aren’t asking Montgomery County or Prince George’s County to conduct immigration enforcement, we’re asking them to honor a lawful request to transfer these individuals into our custody where they can avail themselves of due process in the immigration court system.”

The foreign nationals soon to be released by the two Maryland counties include Luis Miguel Cabrera, charged with child abuse that resulted in the death of a child and with rape of a child under the age of 14. Alpha Ibrahimbah Mansaray has a slew of charges, ranging from attempted first-degree murder to eluding police officers. Jaycob Kidlat is accused of sexual abuse of a minor as well as rape, and Manuel Carballos-Morales and Juan Rivas-Montano are both charged with multiple counts of child sex abuse.

Montogomery County, Maryland, has become a safe haven for illegal alien rapists, and Prince George's County released two MS-13 gang members that were charged with first degree attempted murder. After their release, the two gang members killed a 14-year-old girl and dumped her body in a creek. The gang members had entered the country in 2015 as part of a "family unit."

These are the wonderful illegal immigrants being protected by the very dangerous sanctuary policies.