Thousands of Migrants Abandon Asylum Claims After Waiting in Mexico 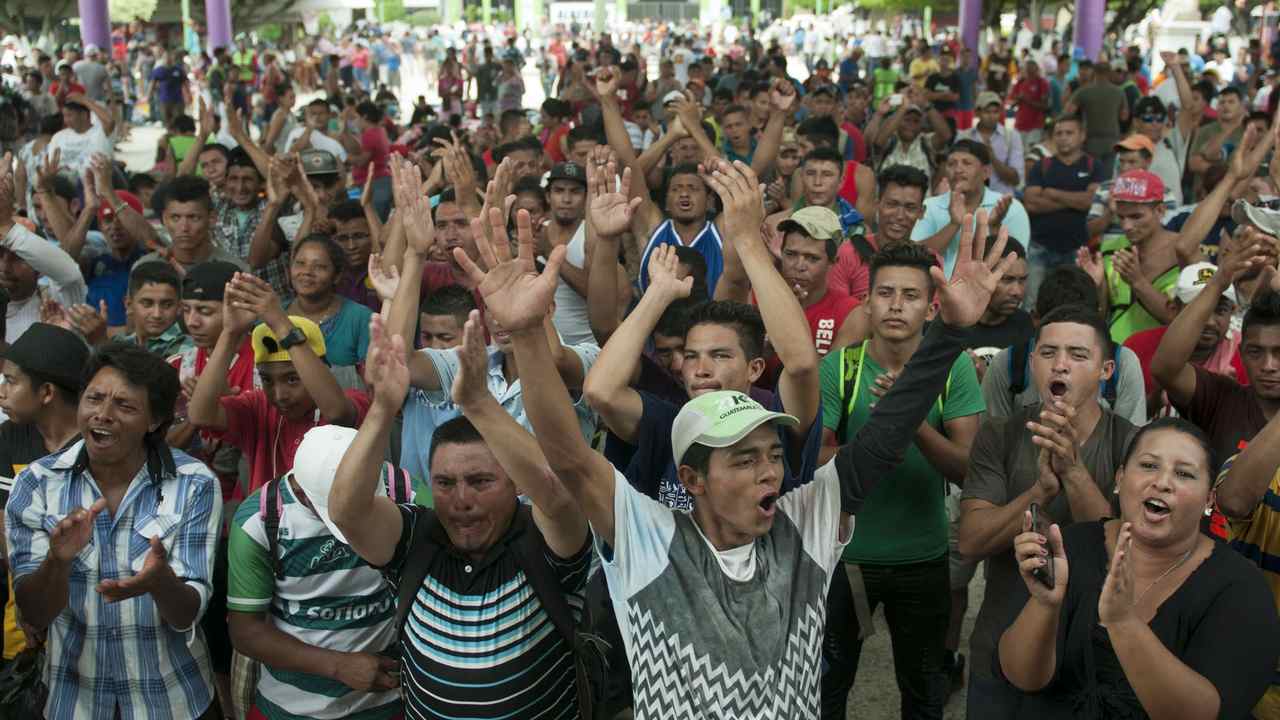 The "Remain in Mexico" program appears to be working, according to an assessment released by the Department of Homeland Security. Apprehensions are way down, credible asylum claims are being processed quicker, and several thousands of asylum seekers have abandoned their claims.

Asylum claims became the new meal ticket for migrants looking to quickly enter the United States. Between 2008 and 2017, asylum claims reviewed by the Department of Homeland Security increased by almost 1700 percent. Overwhelmed with requests from asylum seekers, the Trump administration rolled out the Migrant Protection Protocols, commonly known as the "Remain in Mexico" policy, earlier this year. Under the new policy, migrants claiming asylum have to wait in Mexico while their claims are being processed.

In a publication released earlier this week, DHS stated that 55,000 asylum seekers have been returned to Mexico since the implementation of the "Remain in Mexico" policy.

For many migrants, apparently, their home countries weren't so bad after all. This is good news for Department of Justice immigration courts dealing with a backlog of approximately one million cases.

"According to CBP estimates, approximately 20,000 people are sheltered in northern Mexico, near the U.S. border, awaiting entry to the United States," the assessment notes.

"This number— along with the growing participation in an Assisted Voluntary Return (AVR) program operated by the International Organization for Migration (IOM), as described in more detail below—suggests that a significant proportion of the 55,000+ MPP returnees have chosen to abandon their claims."

The change in U.S. policy appears to have also reduced the number of alien apprehensions at the border. U.S. Customs and Border Protection reported that apprehensions fell 64 percent in September from a high in May 2019 of more than 144,000 apprehensions.