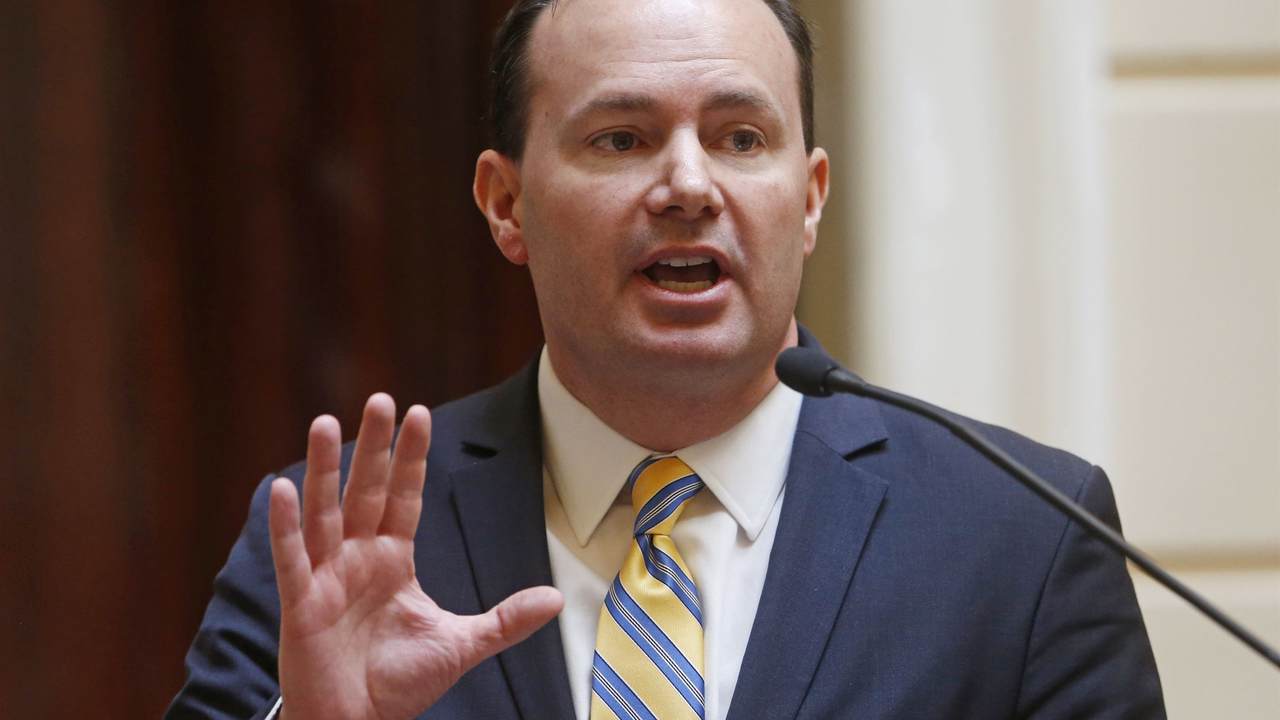 Senator Mike Lee (R-UT) is working hard on behalf of Indian workers who would like to immigrate to the United States and take jobs away from American workers. Sen. Lee has repeatedly tried using unanimous consent in the Senate to pass S. 386, the Fairness for High Skilled Immigrants Act.

Sen. Lee co-introduced the legislation with Democratic presidential candidate Kamala Harris (D-CA). Harris defended the bill by calling America “a nation of immigrants” and arguing that America's “strength has always come from our diversity and our unity.”

But, as the Center for Immigration Studies points out, Lee and Harris' bill would pretty much end diversity by giving nearly 100 percent of employment green cards to immigrants from India.

“It eliminates a control known as the per-country cap, which meters issuance of green cards so that they are distributed to applicants from all countries before citizens of any one country can go above a certain number. Under this system, applicants from India now receive 20 percent of the employment green cards. Most of the applicants from India hold temporary visas (usually H-1B) as contract workers in technology occupations, and the number of green card applicants greatly exceeds the number of visas available, especially with the per-country cap. But according to USCIS, if the cap were eliminated, citizens of India would suddenly be able to claim nearly 100 percent of the employment green cards — for the next 10 years. So applicants from all other countries would effectively be blocked for the foreseeable future. This also means that U.S. employers who want to sponsor new foreign workers for green cards from any other part of the world would no longer be able to do so.”

Employers can hire immigrants willing to accept less pay for a job that offers immigrants a ticket into the United States.

Do you realize how many US citizens lost their jobs to the Indian outsourcing and H1B? Just 2019, hundreds of my peers lost jobs. Yesterday, myself, along with a lot of my peers from east coast to west coast lost our jobs to Indian company GenPact. Where are American's interest?

American tech workers have opposed Lee’s efforts to increase the number of green cards available for Indian tech workers. U.S. Tech Workers, a group that advocates for the hiring of American workers, writes that “U.S. jobs should go to American citizens or existing lawful permanent residents, not to foreign nationals whose homes and birthplaces are 8,500 miles away from Silicon Valley."

This bill will remove country cap quotas for employment based green cards so only Indian nationals who displaced American workers from their jobs coming via the H-1B visa program will take ALL green cards for the next decade! pic.twitter.com/DcTrpVHGFl