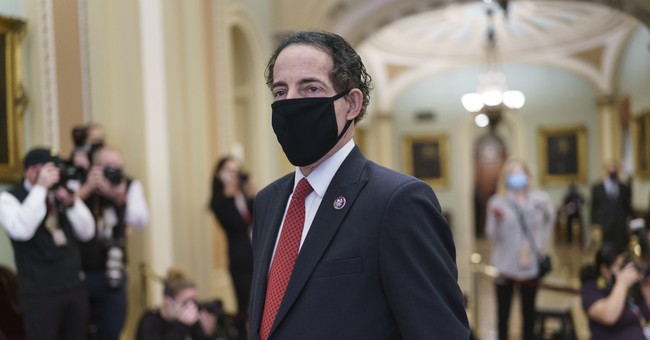 Raskin made what appeared to be a last-minute ask to subpoena witnesses, something the Senate agreed to in a 55 to 45 vote. The impeachment lead pointed to breaking news that occurred late Friday night. Attention was called to Rep. Jaime Herrera Beutler's conversation with Kevin McCarthy, where the minority leader allegedly recounted a conversation he had with President Trump. According to Herrera Beutler, McCarthy allegedly told Trump to "call off" the riots at the Capitol. The president allegedly said it wasn't his supporters who caused the chaos and violence at the Capitol. Instead, Trump allegedly placed blame on Antifa, something McCarthy disagreed with.

Although the ask came as a surprise to Senate Democrats and the White House, Raskin pointed to a resolution dictating the impeachment rules. In the agreement set forth by Chuck Schumer (D-NY) and Mitch McConnell (R-KY), parameters for subpoenaing witnesses would be decided if the Senate voted in favor of the move. It's why Raskin said it was the "moment to do it." After an hour-long recess, the Senate came back into session and both the prosecution and the defense agreed to forgo witnesses. Instead, Rep. Herrera Beutler's statement was entered into the record as evidence.

"We won that vote, we were going to proceed to do it, and the Republicans stimulated to allow the evidence to come into the record," Raskin explained to "Meet the Press" host Chuck Todd.  "... We could have had a thousand witnesses but that could not have overcome the kinds of silly arguments that people like McConnell and Caputo were hanging their hats on. They're trying to have it both ways."

EXCLUSIVE: @RepRaskin explains why Democrats chose not to hear from witnesses.

Raskin: “We could have had a thousand witnesses but that could not have overcome the kinds of silly arguments that people like McConnell and Caputo were hanging their hats on.” pic.twitter.com/tkStrGVxUV