Meghan McCain Sounds Off On The Lincoln Project 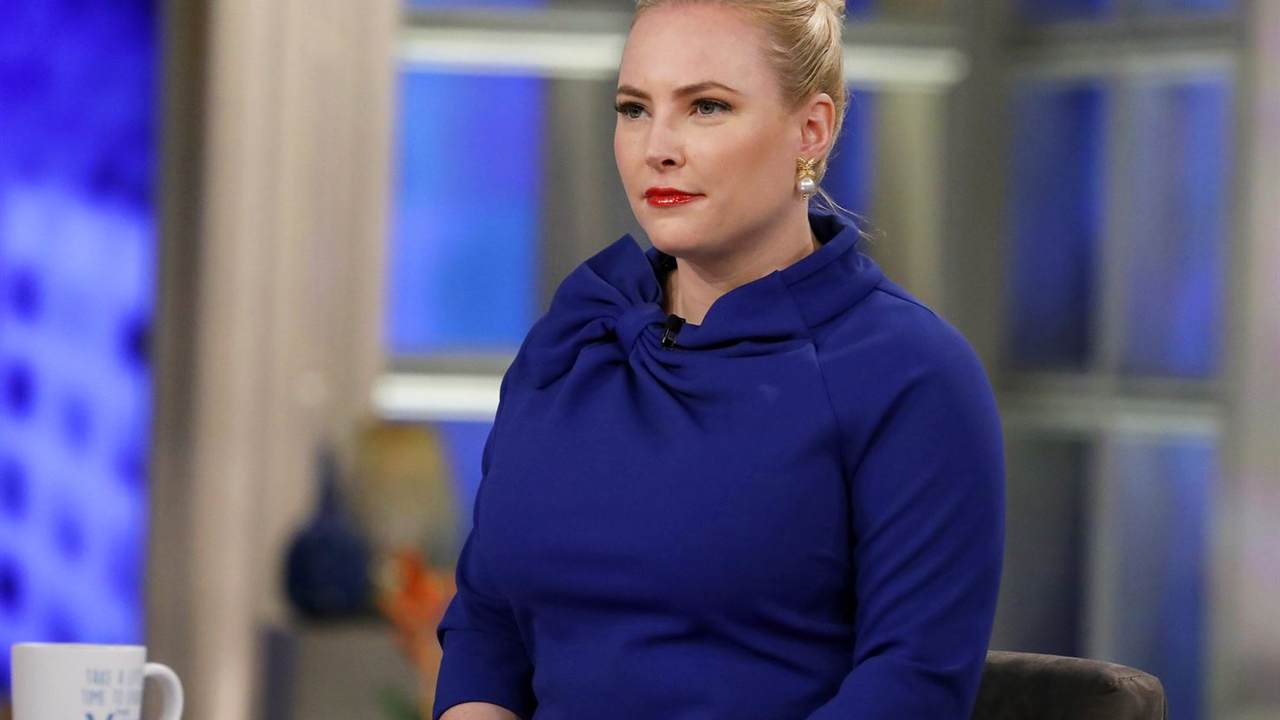 "The View's" Meghan McCain on Saturday broke her silence about the sexual harassment allegations the Never Trump organization, The Lincoln Project, is currently immersed in.

One of the organization's co-founders, John Weaver, admitted that he sexually harassed young men and promised them a job in politics in exchange for sex. Co-founder Steve Schmidt said he found out about the allegations last month but former employees say that's not the case.

Both Weaver and Schmidt worked on McCain's 2008 presidential candidate. Because of it, they repeatedly toss his name around to give their organization credit. But Meghan McCain had enough. She took to Twitter to explain that the entire McCain family disowned the two after the '08 election.

1. I've been very hesitant to comment but since my deceased father keeps getting invoked I will say this:

John Weaver and Steve Schmidt were so despised by my Dad he made it a point to ban them from his funeral. Since 2008, no McCain would have spit on them if they were on fire.

2. My heart goes out to the victims of John Weaver, it's abhorrent and evil - everyone who knew that this was going on deserves to be held accountable. I hope that anyone who covered up for this never works in politics ever again.

3. What disgusts me so much is that anyone who would engage in such awful and potentially illegal behavior would use their media associations with my father to gain opportunities. My dad was betrayed by you, hated you for it, and we all know it.

It sounds like The Lincoln Project is losing favorability, even from those who agree with them politically.