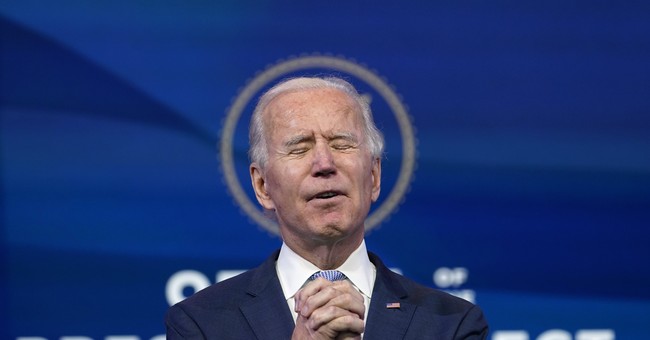 Late Wednesday night, Congress reconvened a joint session to decide whether or not to certify Arizona's 11 electoral votes for President-elect Joe Biden.

Both chambers broke earlier in the day after Rep. Paul Gosar (R-AZ) and Sen. Ted Cruz (R-TX) objected to certifying the results. The House and Senate went into separate chambers to debate and eventually vote on whether they agreed to the objection of the certification.

The process was put on hold for a number of hours as pro-Trump protestors breached the United States Capitol. President Donald Trump had to call in the National Guard to help Capitol Police respond to the threat.

President Trump eventually released a video message on Twitter, asking his supporters to "be peaceful" and "go home."

"I know your pain. I know your hurt. We had an election that was stolen from us," Trump said in the video. "It was a landslide election and everyone knows it, especially the other side. But you have to go home now."

Even though politicians on both sides of the political ailsIe called on Trump to speak directly to the American people, Big Tech censored it. Twitter prevented users from commenting or retweeting the view. They eventually deleted it and suspended the president's account for 12 hours.

Facebook deleted Trump's video from Facebook and Instagram. They also said they would be removing any photos or references of the riots on Capitol Hill or anything that could be construed as attempting to "restage violence" in the coming days.

The certification is will continue. The next state GOPers plan to challenge is Georgia.