Just How Many Votes Did Kanye Receive? 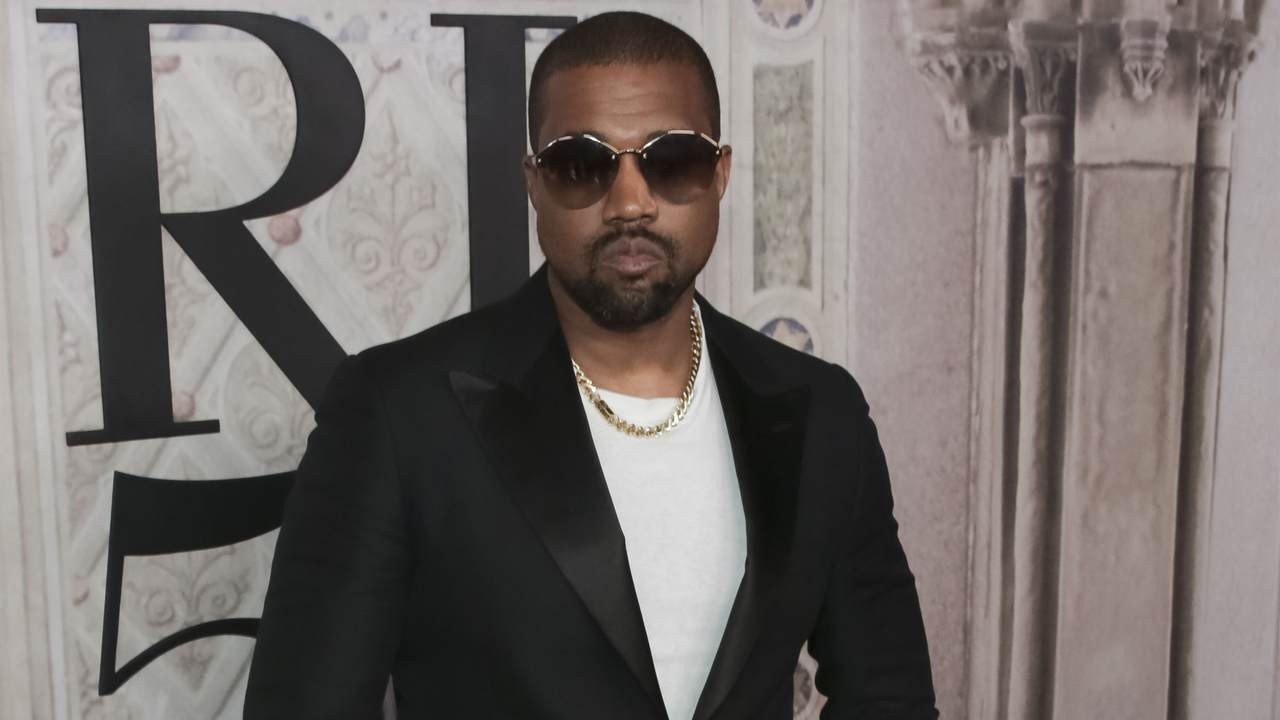 When rapper Kanye West announced his run for president of the United States, heads turned. Why would a man that met with and supported President Donald Trump decide to throw his hat in the ring? The idea was simple: to convince enough young Millennials to vote for him over the other two candidates. The ultimate goal was to pull votes from former Vice President Joe Biden and help the president soar to victory. It didn't look like his goal was successful, though.

When everything was said and done, Kanye ended up with 60,000 votes this cycle. In states like Vermont and Tennessee, Kanye received less than half a percent of the total votes, USA Today reported. He was officially on the ballot in 10 states: Arkansas, Colorado, Idaho, Iowa, Kentucky, Louisiana, Minnesota, Mississippi, Oklahoma, Tennessee, Utah and Vermont.

It wasn't long before Kanye conceded, realizing he had no actual path to the White House. He did, however, leave everyone speculating about a potential run in 2024.

Interestingly enough, Kanye voted for the first time in his life... and it was for himself.

The first vote of my life We are here to serve We pray for every servant leader in the world ?? pic.twitter.com/UWSrKslCt1

Now the question becomes... if Kanye runs in 2024, will he run under his made up party – the Birthday Party – or will he attempt to become the Republican or Democratic nominee?