Pharrell Williams Wants to See a Change in Juneteenth 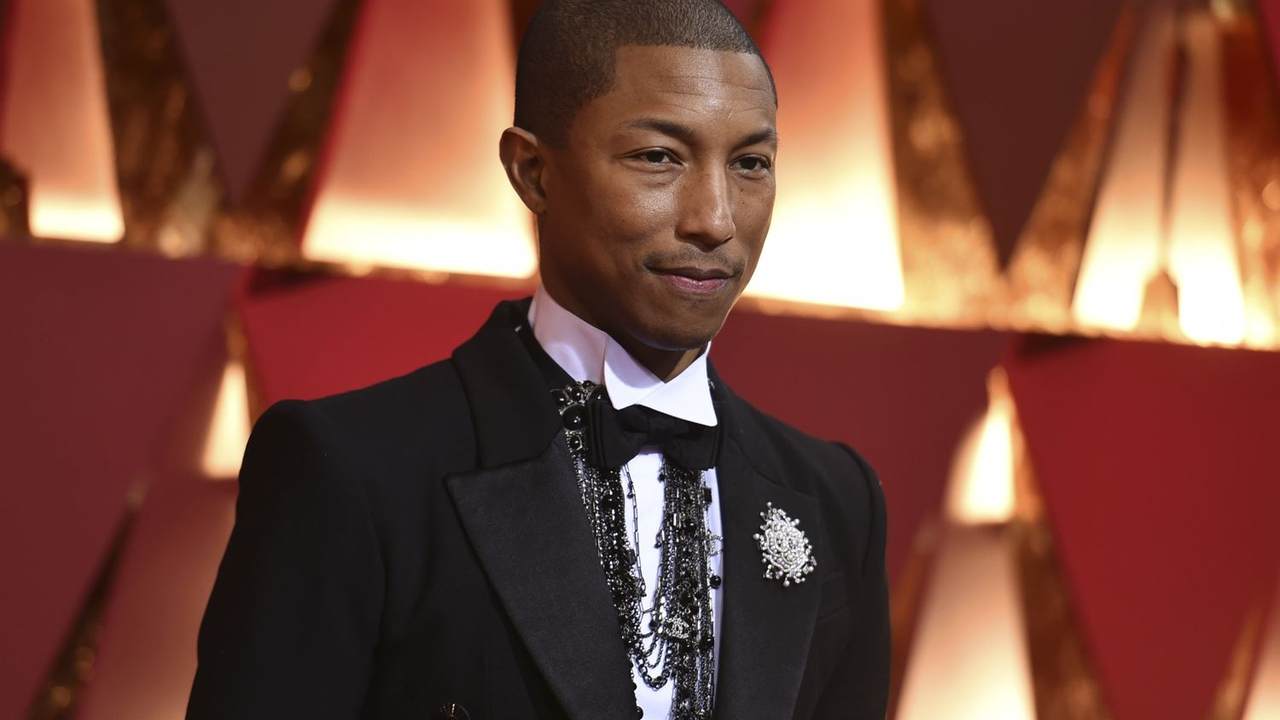 As the conversation about racism, police brutality and cancel culture continues to plague our nation, celebrities are airing their grievances with America's history and founding. In fact, singer and songwriter Pharrell Williams is calling on American businesses and members of Congress to make Juneteenth a national holiday. He believes that the historic day is worthy of being remembered and people should have a day off work to do that.

“As Americans we love, and we appreciate Independence Day, but when July 4, 1776, took place, the only ones that were free from the British monarchy were our white brothers," Wiliams told CNBC on Monday. "The white sisters could not vote, the Native Americans where we get this land from, they were not free and certainly the African-Americans, women, and men, we didn’t have our freedom either. In fact, if everyone that is listening at home or watching at home just imagine a day or what it feels like to wake up in a world where you don’t own the land, the air, you don’t own anything. Everything comes from the express permission of your white brothers, some of them.”

“By the way, so when you think about, you know, June 19 – and I’m giving you the background, – you think about June 19 that marks a two-year period where we were supposed to be freed, but we had not been still,” he explained. “So when that information reached Galveston, Texas, oh, okay, now we’re free we were supposed to be free two years earlier. For us, we feel like the day that we were freed, everyone was freed. So why not make that a paid holiday? We deserve that, you know?"

In addition to a national holiday, the singer wants African Americans to receive reparations.

"There is a word that scares so many people. It is called reparations, and we deserve that, too. I think the first thing we should do is really, you know, we don’t want to take away the Independence Day that we have," Williams said. "We just also want a day that is inclusive of everyone.”

“Our biggest issue as a nation is that we always feel like we know how to read the room, maybe because we own the room. But perhaps we have forgotten who actually did the labor," he explained. "So the action points here, talking to corporations and legislatures, and leaders around the world is making Juneteenth a paid holiday for employees in the United States. Then we would like a day to recognize the emancipation of enslaved people.”