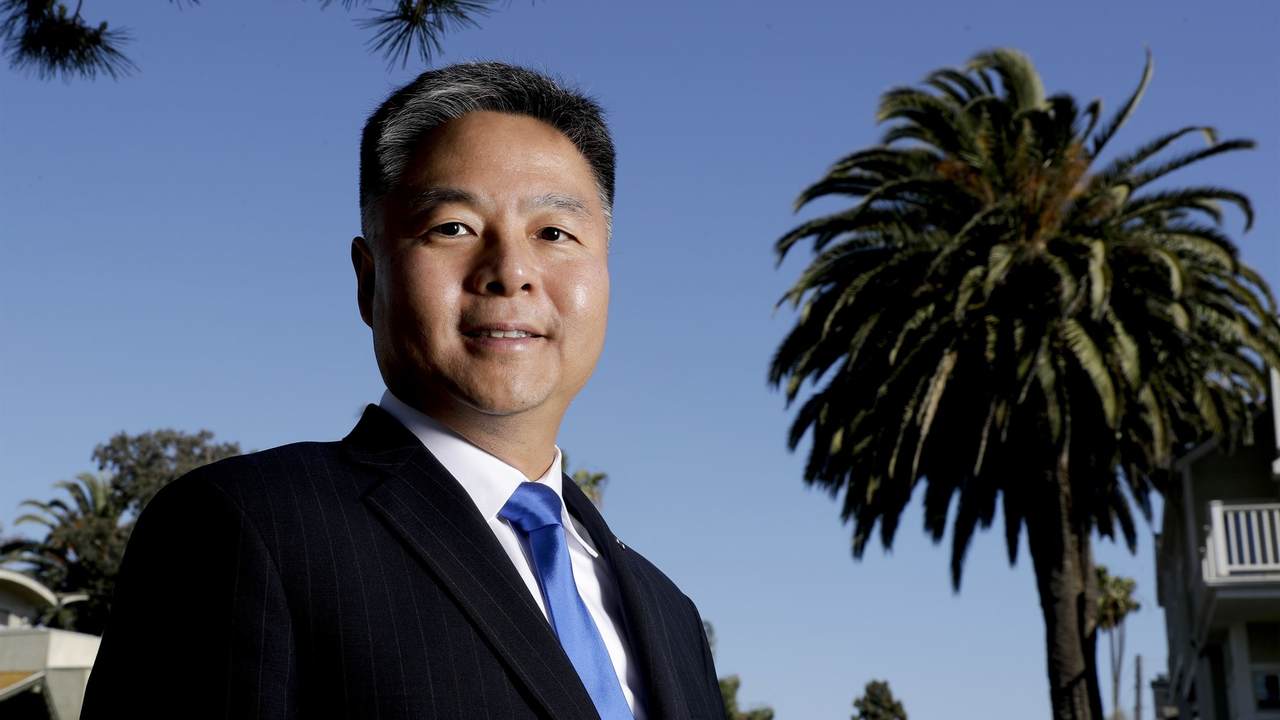 California Congressman Ted Lieu (D) on Sunday attempted to dunk on President Donald Trump by creating a so-called "campaign ad" of him drinking a glass of water. The Internet – and Democrats in particular – have debated on the "appropriate" way of drinking from a glass. Are you supposed to do it with one hand or two? And yes, that is the biggest concern on the minds of Democrats in Congress. Scary, right?

According to Lieu, his kids produced the "ad," which dropped on Father's Day.

Today I released my first campaign ad. It was produced by my kids. Let me know if you like it.https://t.co/OeXvghcnGv pic.twitter.com/CuFKMzdrZB

You know things aren't very funny when the only people applauding you are your fellow Democratic candidates and their political hacks.

When Americans wonder why Congress never gets anything done and can't work with people on the other side of the aisle, remember this. Maybe Lieu should put down the glass of water and get back to work. Last I checked, shootings were taking place in Chicago and Minneapolis. Seattle has their own "autonomous zone" going on. Statues across the nation are being desecrated. Maybe just a slight focus on doing something to improve Americans' lives would be a better way to spend his time.