Magic Johnson Sounds Off on the Black Lives Matter Movement 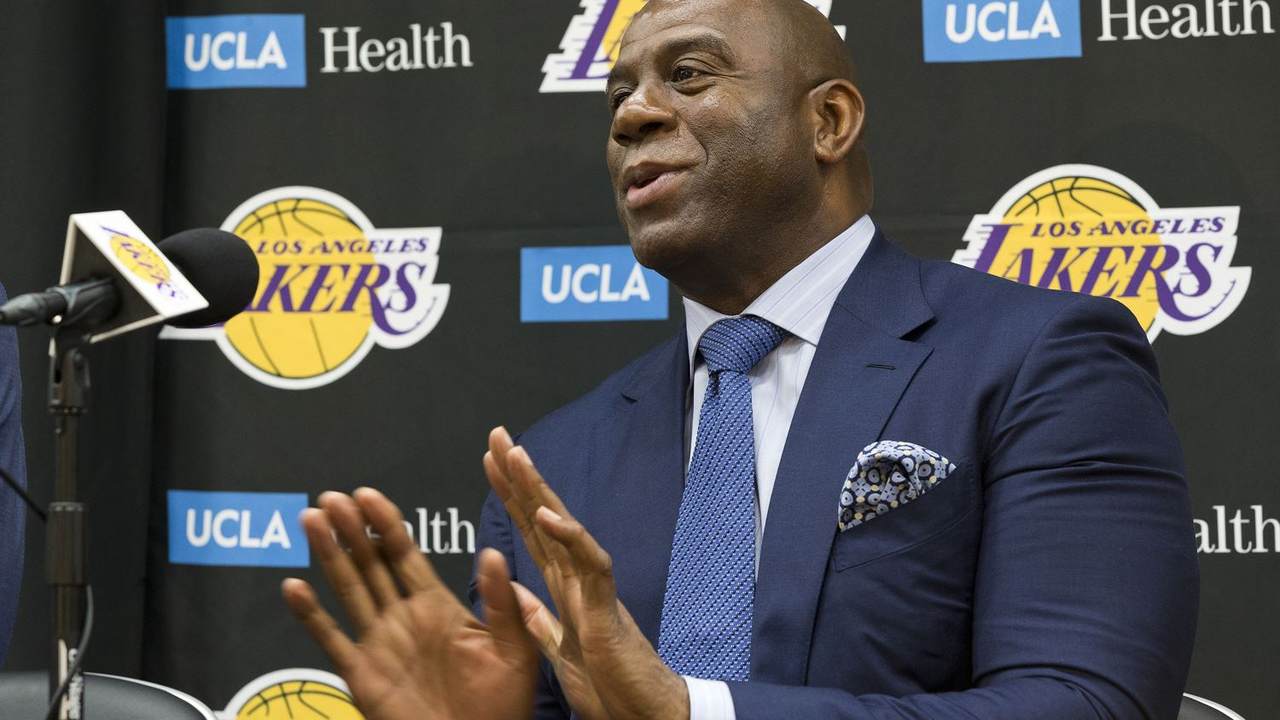 Former Los Angeles Lakers player Magic Johnson had a discussion with NBA commissioner Adam Silver, Chicago Mayor Lori Lightfoot, and host Caron Butler about the Black Lives Matter movement. It was part of the "NBA Together Virtual Roundtable Session” that took place on Twitter on Tuesday. One of the focuses was on whether or not the NBA should go about their season as normal because of the unrest surrounding the death of George Floyd.

According to the Laker legend, the BLM protests shouldn't deter the organization from going about business as normal, The Los Angeles Times reported.

“I think that it can give it even some more juice because of the big platform that the players have in the NBA,” he said. “… I think that the guys have to understand that this is a chance for the guys, for them to sit down together and bring about change and how they can do that as a group.

Even though players like Lakers guard Avery Bradley and Brooklyn Nets guard Kyrie Irving have expressed concern over returning to the court, Johnson said he respects the position Silver and other NBA leaders have taken. He also reminded players and association officials that the NBA has a massive reach, especially on social media. Players' messages can be shared with fans en masse should they decide to play.

“And then when the guys are there, let’s get together, huddle up, let’s plan something really strong so when we’re done, Adam, the players (NBPA executive director) Michele Roberts, everybody can stand there and say, ‘Hey, this is what we decided to do and it’s going to bring real change in the inner cities, in urban America where we live, where we play. This is going to bring some real change,'" Johnson said. "That’s what I would love to see happen.”