Looters in Philly Have Their Sights on One Thing 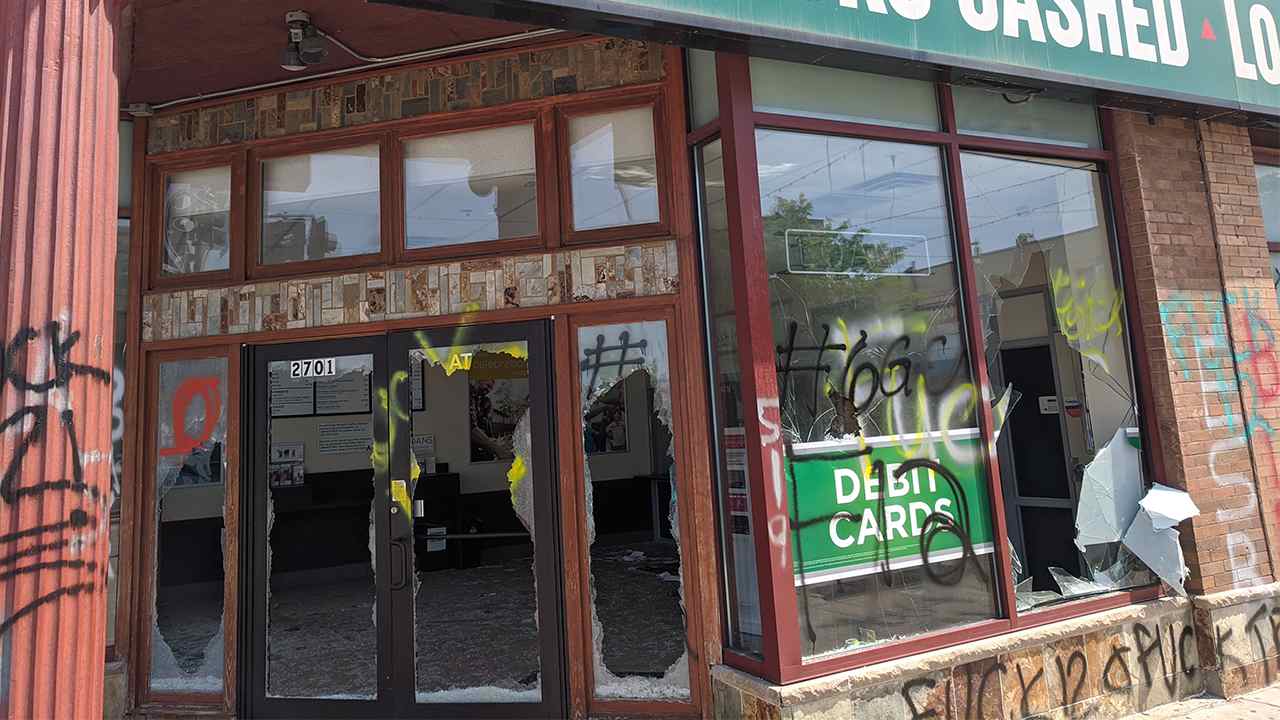 All across the nation, Americans have taken to the streets to protest the wrongful killing of George Floyd. Rioting and looting have taken place, with buildings being defaced, windows smashed and businesses being set ablaze. Looters originally appeared to be going after whatever they could get their hands on. It looks as though some have zeroed in on a specific target.

Over the last few nights, looters in Philadelphia have targeted ATM machines throughout the city.

DEVELOPING STORY: A walk-up Citizens Bank ATM on Fifth and Godfrey Ave was one of the series of locations across the city that were blown up overnight.https://t.co/najLyvqZ0f@AlexHolleyFOX29 @MikeFOX29 #Fox29GoodDay pic.twitter.com/0V8025gx2x

ATMs TARGETED: Two ATM machines were blown up at 61st and Woodland. Councilman Kenyatta Johnson is expected there later to view the damage and talk with local merchants.@AlexHolleyFOX29 @MikeFOX29 #Fox29GoodDay pic.twitter.com/ZVhPyQQimH

A 24-year-old man died on Tuesday after attempting to set an ATM machine on fire, FOX 29 reported. The incident took place just after 6 a.m. on Tuesday outside of the Sidekicks Sports Bar at North Second St. and West Susquehanna Ave.

Police told FOX 29 that the man was using explosives. Once the explosion went off, he got the cash and attempted to flee the scene. He was shot, although it's unclear who fired on the looter.

The looters are targeting convenience stores and mini markets across the city. Police Commissioner Danielle Outlaw said the attacks appear to be "organized" and "coordinated." The Department of Alcohol, Tobacco, Firearms and Explosives (ATF) has been called in to investigate, ABC 6 reported.