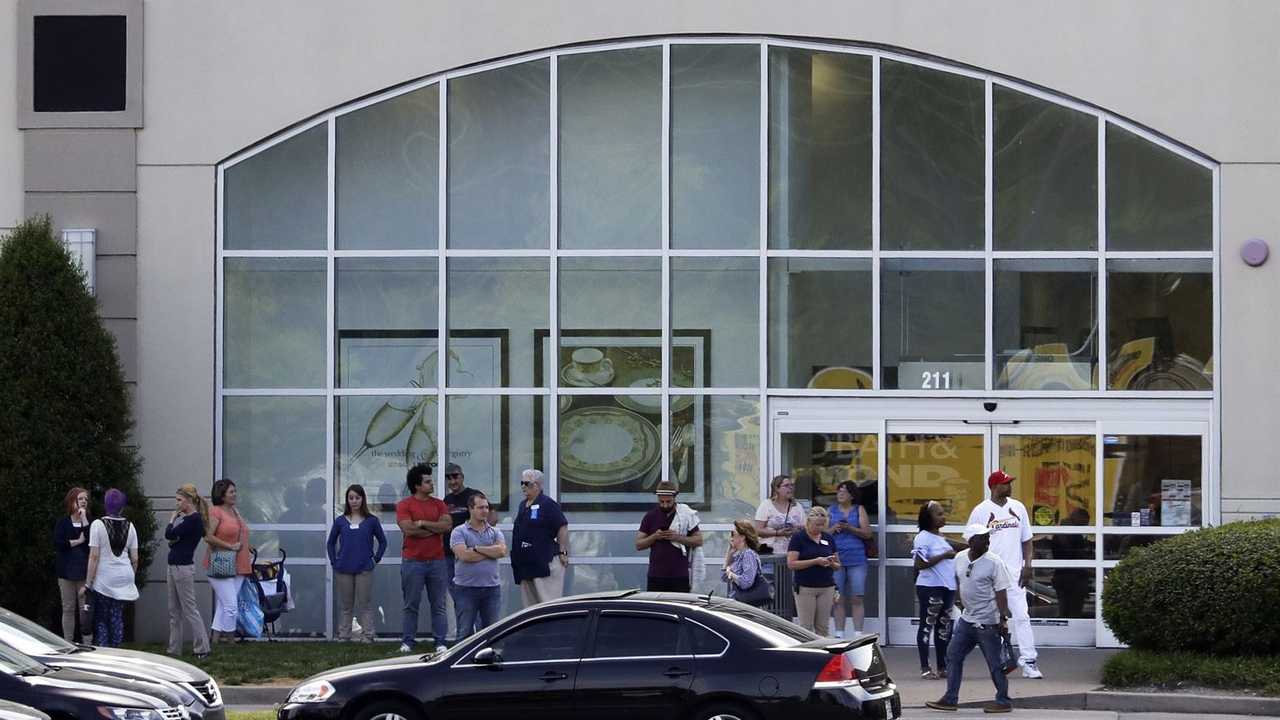 As the world grapples with containing the Wuhan coronavirus, various states and local governments throughout the United States are slowly starting to return to normal. Restaurants, hair salons, bars and nonessential stores are reopening (depending on what area they are located in). For some, the speed is too quick. For others, things aren't moving fast enough.

Former North Carolina State Rep. Scott Stone (R) took to Twitter to share his thoughts on Pottery Barn and other retailers limiting their hours of operation and forcing consumers to make appointments in order to shop.

According to Stone, retailers that want to be open should open up and sell what they want like normal.

Dear @potterybarn (and other retailers) : I am NOT shopping by appointment. You're allowed to be open, so be open. And why close at 5 when mall is open until 7? Do you actually want to sell anything? pic.twitter.com/7Iwv6kFDTC

Love how lefties are so worked up about my last tweet which highlights the frustrations so many have about how slow NC economy is reopening - slower than most states. Maybe they believe govt should continue to write checks forever and keep the entire economy closed?

96k US deaths are tragic but of Mecklenburg Co's 72 deaths, 100% had pre-existing conditions or were in nursing homes. We should be laser focused on protecting the most vulnerable. That's were most governments have failed in dealing w this crisis.

I Know Exactly Who Is To Blame for This New Wave of COVID-19, and I Know Who Is Making a Fortune on It
Townhall
'Have some decency': Matthew Dowd fails Statistics 101 in a new attack on Janice Dean
Twitchy
The Biden White House Scolds Their Media Allies for Fearmongering the Wuhan Virus, What's Going on Here?
Redstate
MIT Study: Vaccine Hesitancy Is 'Highly Informed, Scientifically Literate,' and 'Sophisticated'
PJ Media