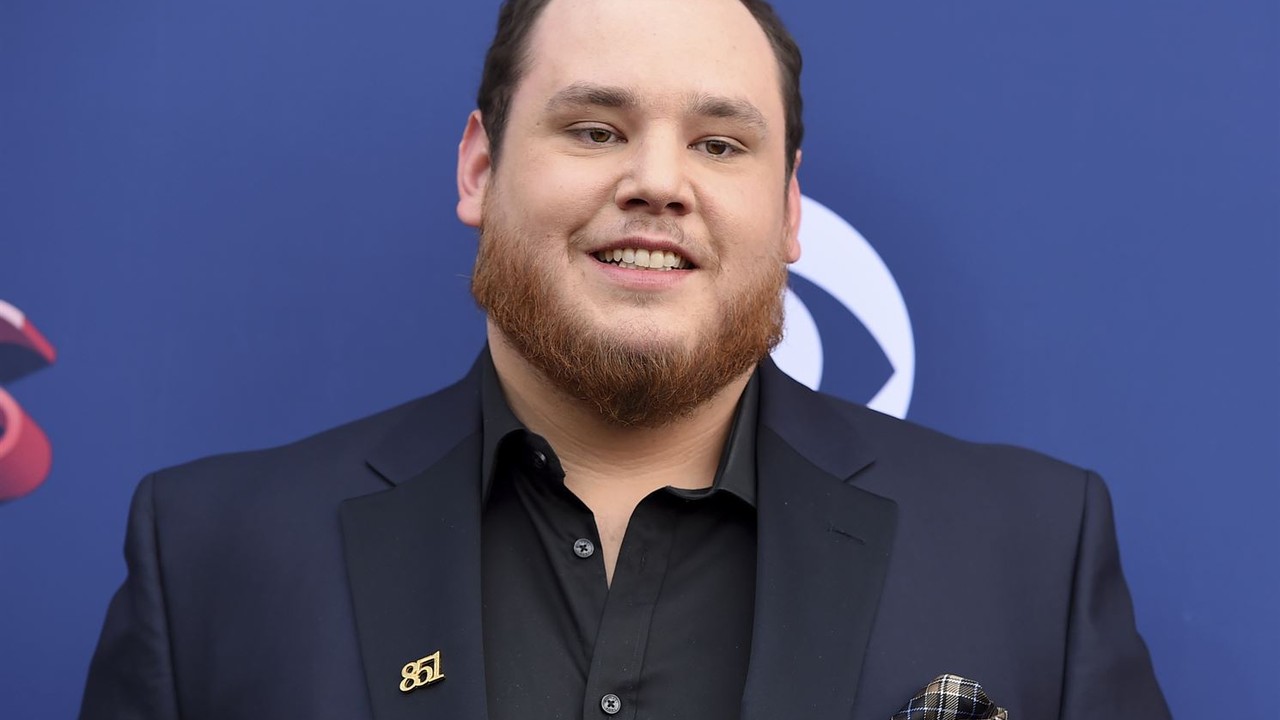 Country music star Luke Combs never planned on writing about the Wuhan coronavirus. It just sort of... happened. He had a planned songwriting session with Brent Cobb and Rob Snyder for April 14th. The unavoidable topic came up, and all three knew they had to address the elephant in the room.

“I think I just asked them out of the blue, 'Hey, do we write a song about this thing? Or is that too cheesy?'” Combs told USA Today. “They actually sent me an idea that they had, and the title was 'Six Feet Apart.' We were kind of on the same wavelength, without even talking to each other (about it). The next day, it felt like it wrote itself, really.”

The next day he uploaded an acoustic video of him singing what most people were feeling during this time: missing family, hugs and being around one another.

The song quickly took off.

Combs and his band members took turns recording aspects of the song. Everyone wore masks and recorded in sections.

"I never even went in the same room as the band that was playing on it. … There were probably seven or eight people there, tops, including the band, myself, the engineer and his assistant," Combs told USA Today. "That was really it. They wiped everything down, and all the doors had been kept open so nobody had to grab the doorknobs."

Below is the final recording of the song: