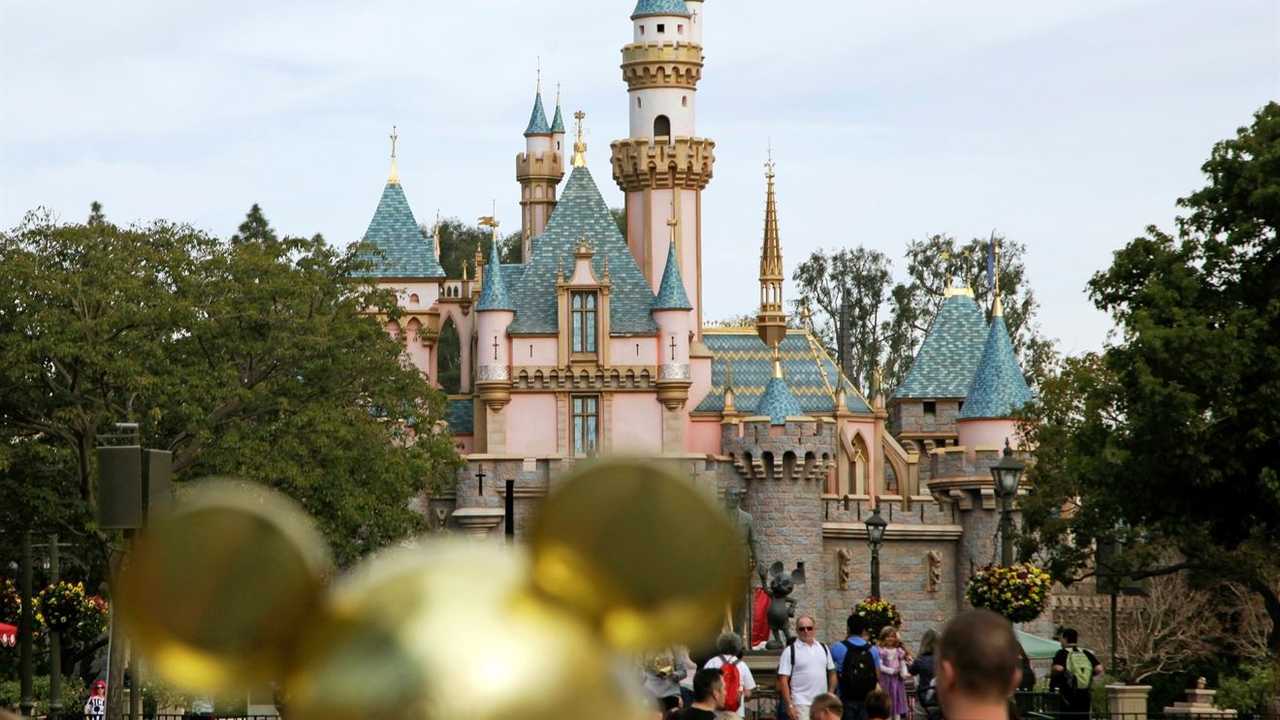 While most people are sheltering in place at home, a Florida man named Richard McGuire decided to try something different: quarantining on Discovery Island at Disney World in Orlando.

The 42-year-old told Orange County Sheriff's deputies he had been on the island since Monday or Tuesday and planned to stay for a week. He claims he had no idea the area was restricted even though "no trespassing" signs were clearly on display, the Associated Press reported.

Security personnel spotted McGuire on Thursday when he was using a Disney-owned boat. The sheriff's department searched for him by foot, helicopter and boat before they finally found him. Deputies told McGuire they had been calling him over the speaker. He said he didn't hear the loudspeaker because he was asleep in one of the buildings on the islands, Click Orlando reported.

“Richard stated that he was unaware of that and that it looked like a tropical paradise,” the arrest report stated.

McGuire was arrested and charged with trespassing on private property. He has also been banned from returning to other Disney World properties.