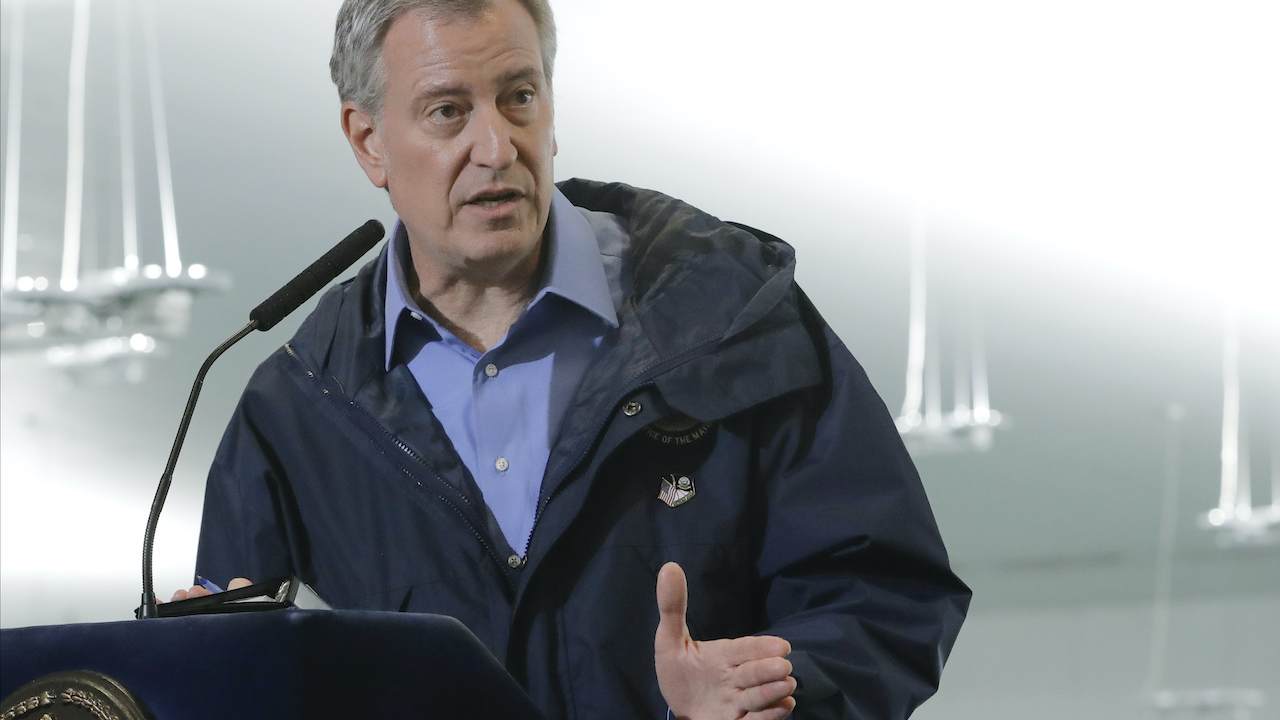 "New Yorkers, you have been extraordinary at social distancing and let me tell you, it has taken every fiber of our beings to figure out how to do this because we're warm, emotional people. We're used to being close to each other. We're used to being in subway cars and we've had to do the exact opposite and figure out how to keep distance," de Blasio said in a video posted to Twitter.

Although the mayor said "it's not normal for us" or "natural" to be apart from one another, he said social distancing needs to be enforced.

The mayor encourages residents to take a photo, include the location and text it to 311-692 or report it through the 311 mobile app.

What's sad is de Blasio is encouraging his residents to act as Big Brother. And once government takes this kind of action, especially during an emergency, it's hard to rein that power back in.

How do you report places that aren’t enforcing social distancing? It’s simple: just snap a photo and text it to 311-692. #AskMyMayor pic.twitter.com/WQdCcVf1Rl