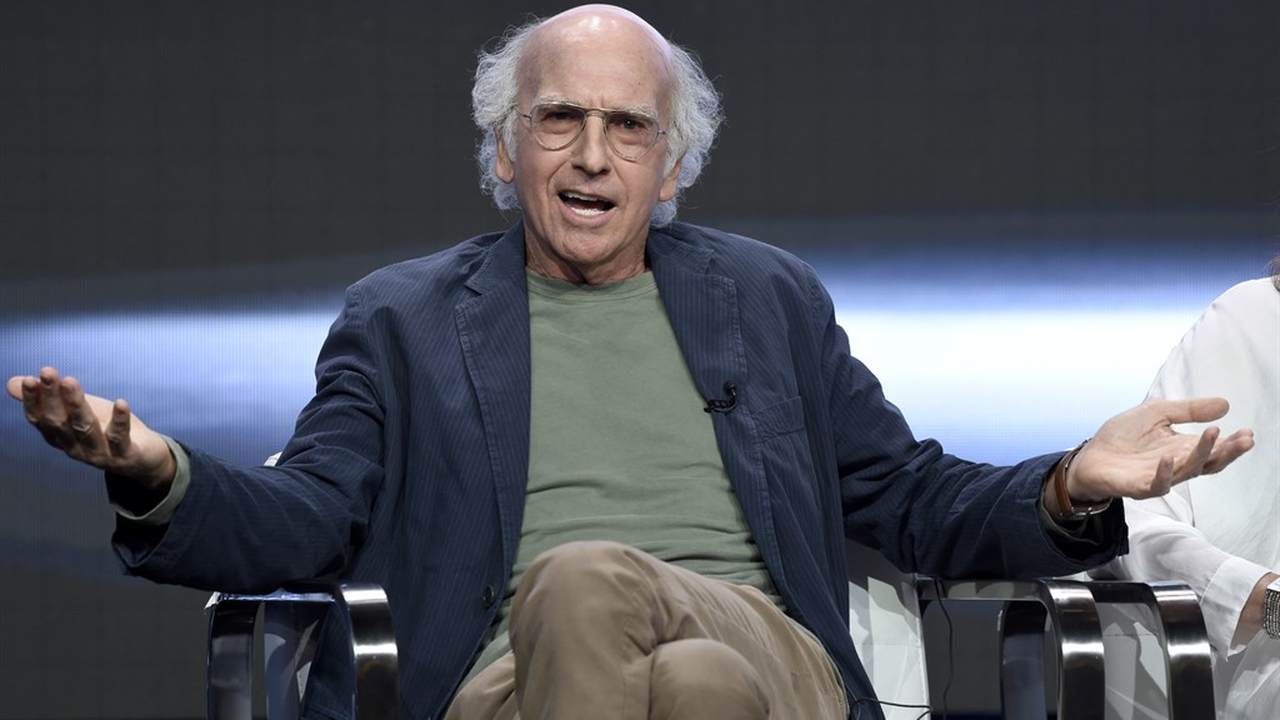 "Obviously somebody put me up to this 'cause it's generally not the kind of thing I do, but I basically want to address the idiots out there. You know who you are. You're going out. I don't know what you're doing," he said. "You're socializing too close. It's not good. You're hurting old people like me."

David reminded Californians that going out is putting older people at risk, including their relatives.

Larry David wants everyone to stay home to protect older Californians from #COVID19!
He does not do these things.
Listen to Larry.#StayHomeSaveLiveshttps://t.co/snYe5v55Rw pic.twitter.com/C5cKOaAufE