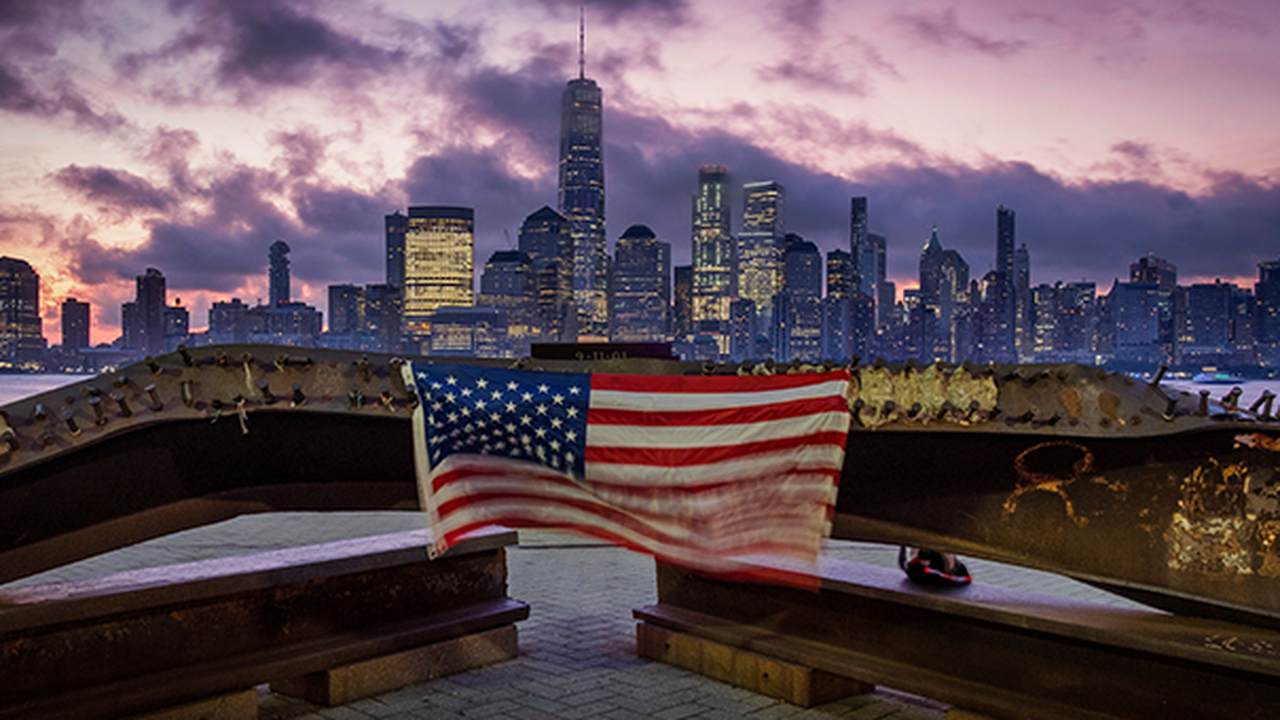 Next year will mark the 20th anniversary of the terrorist attacks on the World Trade Center that took place on September 11, 2001. Many of the new fire fighters and first responders that are entering the workforce were too young to remember the attack. Others weren't even born yet. Although the younger staff members might not know a pre-9/11 world, the team at Fire Station 8 in Plano, Texas knew it was important to honor the brave men and women who lost their lives on that tragic day.

The first house decided to display a piece of steel from ground zero. The department hired a local artist to paint a mural of some of the most iconic scenes from the day, including first responders meeting with President George W. Bush and troops being deployed to Afghanistan with steel from the wreckage. There is also a separate painting of the red bandana civilian Welles Crowther used to save lives before the Twin Towers collapsed

"Everybody knew where they were and everybody had their own story of what they went through that day,” Larson Leidig of Plano Fire-Rescue told Fox 4. "You know we can't tell the story of every hero that day but we are wanting to tell as many as possible from this."

According to Leidig, "9/11 was our generation's Pearl Harbor."

He remembers the way Americans came together and unified after the terrorist attack. His hope is that this mural will continue to teach that lesson to future generations.

Although the mural came with a $12,000 price tag, local businesses stepped up and donated to the cause.