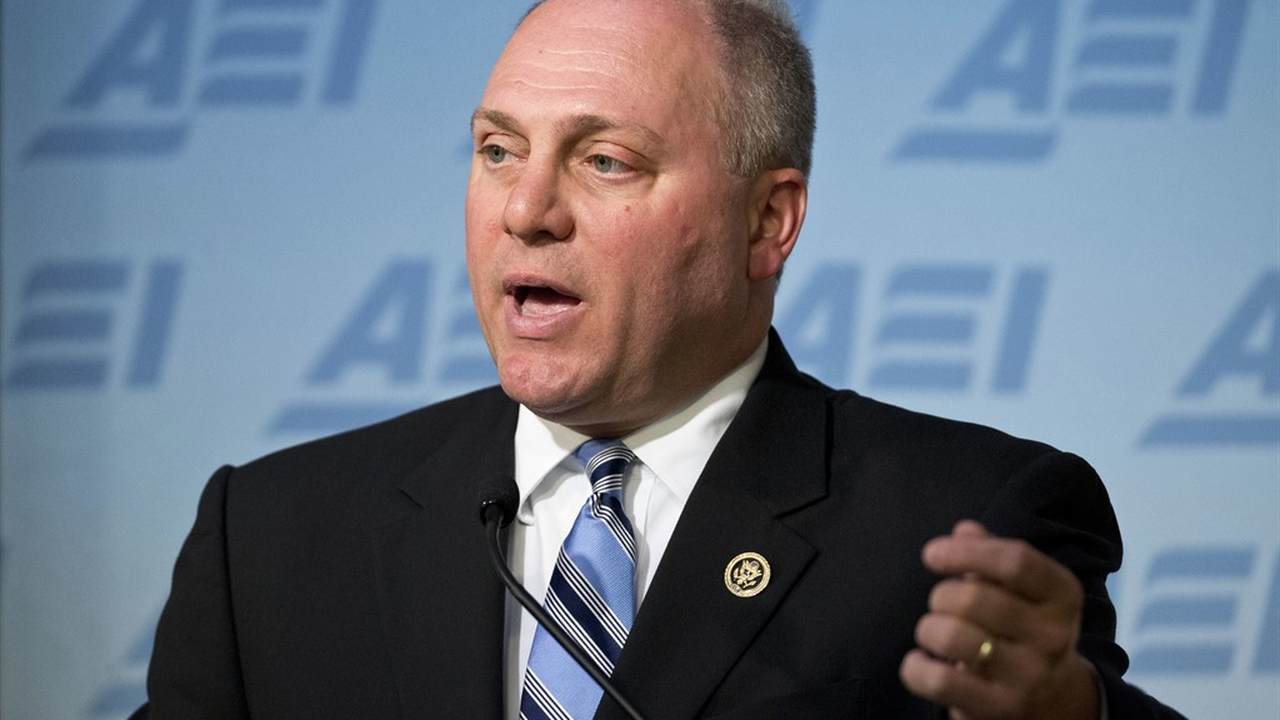 While the Democrats are having their own internal battle over who should be the party's nominee, Republicans are more united than ever to get President Donald Trump re-elected come November.

According to Republican Majority Whip Steve Scalise (R-LA), voters in New Hampshire are excited to vote for Trump in the general election.

"It's really been great going around New Hampshire and seeing the enthusiasm for people. This is retail politics at its best. You know, people want to meet the candidates up close and personal," Scalise explained in a video on Twitter. "They want to hear what you're going to do for the country."

Scalise reminded Americans of Trump's "delivered promises," particularly on a booming economy. Because of Trump's policies, "people have higher wages" and are feeling more confident in the future, as evidenced by a record-low unemployment rate, especially for Hispanics and African Americans.

"I've never seen a more unified front amongst Republicans, and frankly, crossover people that are coming over to support the president," Scalise said.

Everywhere I go with @TeamTrump in New Hampshire voters tell me how excited they are for 4 more years.@realDonaldTrump delivered on his promises & now folks are fired up to keep the winning streak going!#NHprimary2020 #KeepAmericaGreat pic.twitter.com/wqJ77jEzYe