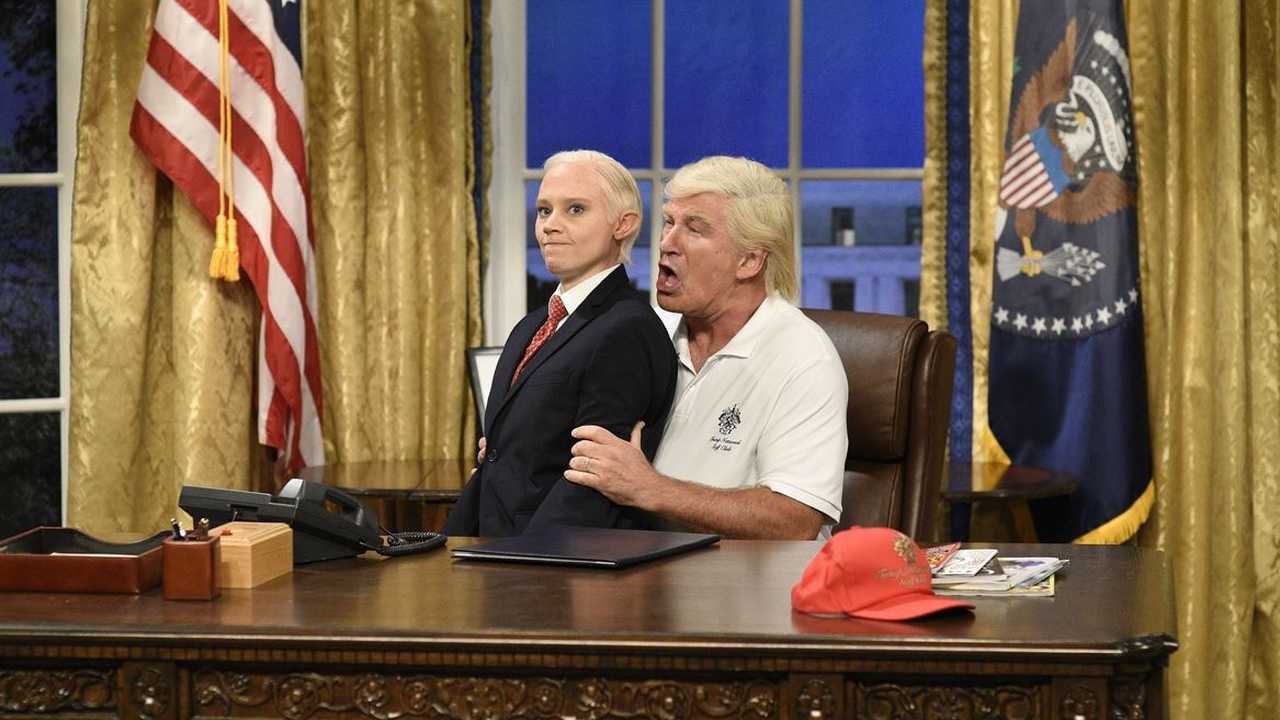 The cast of "Saturday Night Live" will be seeing a change, especially when it comes to which new cast members producers decide to hire.

The change comes after executive producer Lorne Michaels fired Shane Gillis just days after hiring him. Gillis was fired after a podcast episode of his surfaced. In the episode, Gillis made racist remarks about Asians.

“I think what happened next (after reporters googled Gillis’ name and discovered the video), serves as a learning moment for a lot of people,” NBC Chairman Paul Telegdy told Deadline. “How quickly Lorne (Michaels) acted and subsequently what happened is a testament to how we act as a company.”

The new screening process will be more thorough and include deeper background checks although comedians are generally wary of such screenings, Telegdy said.

"I’m sure there are specific practices being put in place," Telegdy told USA Today. "Vetting people is very triggering for people who work in the world of free speech comedy. ... It is an enormously fine line; it’s an enormously gray area. Who polices that is normally the performers who put their careers under the bus if they make the wrong decision."

Although not everyone will be happy with the move, Telegdy sees it as a necessity.

"We’ve all got to learn lessons about what you shake down in one’s past and what you hold them accountable for. ... I’m really proud ... We acted fast, Lorne did the right thing," Telegdy said. "Going forward we think we’ll be able to be accountable."