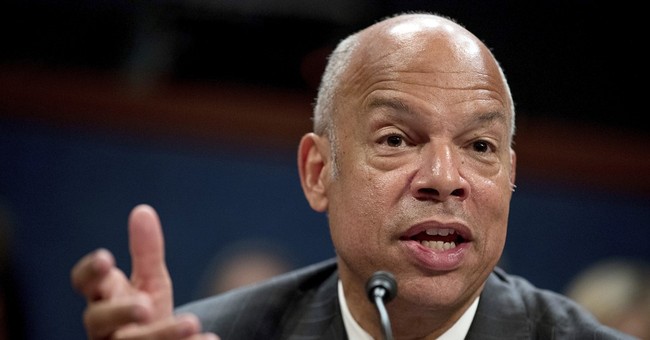 "If you believe everything our government is saying about General Soleimani, he was a lawful military objective and the president, under his Constitutional authority as commander-in-chief, had ample domestic legal authority to take him out without additional Congressional authorization," Johnson explained. "Whether he was a terrorist or a general in a military force that was engaged in armed attacks against our people, he was a lawful military objective."

According to a document prepared by the Peterson Air Force Base's Legal Office, "Military objectives are defined as any object which by its nature, location, purpose, or use makes an effective contribution to military action and whose total or partial destruction, capture, or neutralization, in the circumstances ruling at the time, offers a definite military advantage."

In this case, "destroying" Soleimani provided the United States a strong military advantage. After all, Soleimani was responsible for the deaths of hundreds of United States military personnel. And that's not even taking into account the fact that he also killed civilians.

Johnson: Soleimani was a "lawful military objective" & the President had "ample domestic legal authority to take him out" pic.twitter.com/1LUqYAwm9j