Guess What The Ninth Circuit Had To Say About Sanctuary Cities 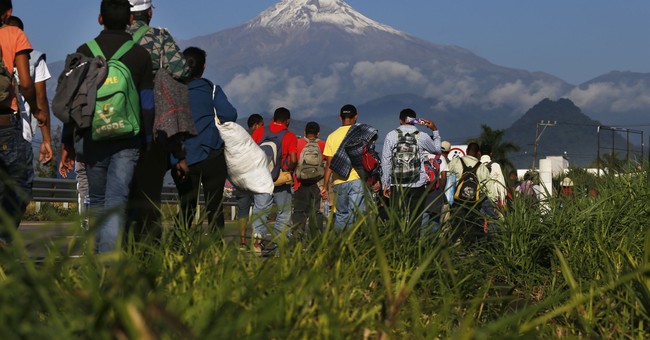 From the Times of San Diego:

The U.S. 9th Circuit Court of Appeals upheld Senate Bill 54, otherwise known as the California Values Act, overriding the federal government’s assertion that it violates the Constitution’s supremacy clause that  states federal law preempts state law when the two are at odds.

The court also upheld two other laws named in the suit, AB 103 and AB 450, which allow the state attorney general to limit expansion of immigration detention facilities and require employers within the state to tell workers when their citizenship may be inspected by federal officials, respectively.

"SB 54 may well frustrate the federal government's immigration enforcement efforts," the court said. "However, whatever the wisdom of the underlying policy adopted by California, that frustration is permissible, because California has the right, pursuant to the anticommandeering rule, to refrain from assisting with federal efforts."

Those who champion California's refusal to cooperate with ICE were happy with the decision.

“This lawsuit against California was an affront to our state’s efforts to strengthen public safety for all while protecting families from the president’s abusive and overreaching deportation force,” San Diego Immigrant Rights Consortium Chair Lilian Serrano told the Times of San Diego.

When the lower court ruled in the state's favor, California's Democratic leaders made it known they refused to cooperate with ICE.

"CA will not be complicit in the Trump Administration's attack on immigrations, and we won't back down in defending our people and our values," California's former Gov. Jerry Brown (D) said in a statement. "This Administration has intentionally separated families at the border, confined immigrant children to jail cells and blocked every attempt to shine a light on conditions at federal immigration detention facilities. Today's ruling is a victory for our state and a defeat for the Trump Administration's war on our diverse communities."