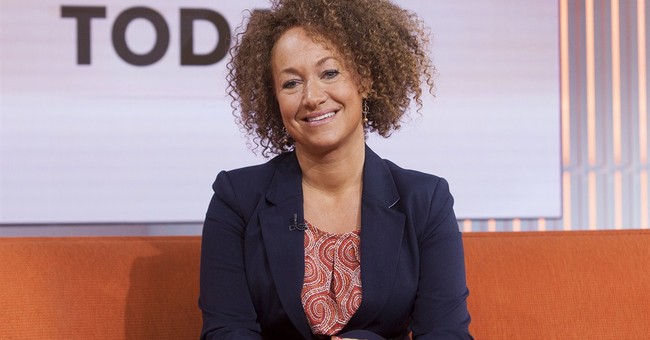 Former Spokane, Washington NAACP President Rachel Dolezal, who went by Nkechi Diallo, made national headlines when she was ousted as a white woman pretending to be black. She was forced to resign over the incident. It was also discovered that between August 1, 2015 and November 30, 2017 Dolezal received welfare benefits should didn't qualify for.

According to KREM-TV, records indicate Dolezal received $8,747 in food assistance and $100 in child care assistance illegally. She was abusing the system despite making more than $83,000 for her book, “In Full Color: Finding My Place in a Black and White World."

To avoid going to jail, Dolezal reached a diversion agreement, which includes paying almost $9,000 in restitution and complete 120 hours of community service, The Spokesman-Review reported. She also has to undergo various drug and alcohol tests. According to KHQ-TV, Dolezal also has to complete a theft awareness class, an anger management class, and/or alcohol and drug information school, and seek and keep stable housing. If she fails to complete any part of the program, she can still be charged.

“I think that this is a fair resolution of the case under circumstances,” Dolezal's attorney, Bevan Maxey, said Thursday. “I don’t think it was Ms. Diallo’s intent to defraud anyone. I think this will allow her to move forward in her life. She’s a very intelligent and creative woman and I hope that she can put this behind her.”

If Dolezal fails to complete the Felony Diversion Program then she could spend up to five years in jail and face a $10,000 fine.