ICYMI: Mexican Mayor Was Shot to Death Hours After Being Sworn In 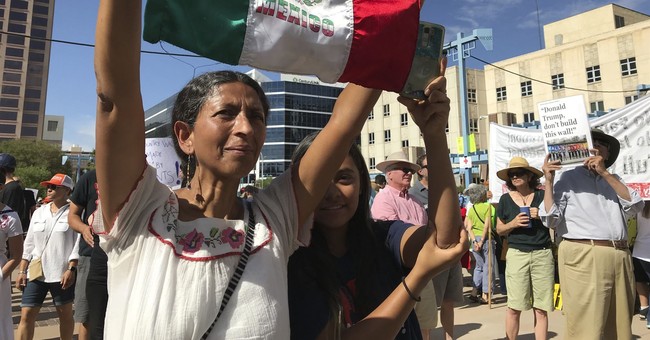 The mayor of Tlaxiaco, Oaxaca in Mexico, Alejandro Aparicio Santiago, was shot to death two hours after being sworn into office, The Independent reported. Santiago was on his way to Tlaxiaco's city hall when a gunman open fire on him and his colleagues. He had been touring local city offices and was surrounded by his supporters when the attack occurred.

According to CNN, a Facebook live video was streaming when the shooting occurred and supporters appeared confused after the attack took place. Some held down the man they believed was responsible for the shooting.

Santiago and three others were taken to a nearby hospital. Santiago was shot in the chest, where the bullet punctured his right lung. He suffered internal bleeding and eventually succumbed to his injuries, CNN reported. Two others also died.

Oaxaca’s governor, Alejandro Murat, said the suspect had been taken into custody.

“I requested a thorough investigation from the attorney General and he informs me that he has already arrested the probable perpetrator,” Murat said. “I express my condolences to the family and the people of Tlaxiaco.”

The state prosecutor’s office believes drug gangs were behind the attacks. They're also believed to be responsible for injuring four other people, including another politician.

The man arrested for the attack is a 34-year-old man only known J.M.V.

The video of the incident still remains on Facebook, although it is graphic to watch.