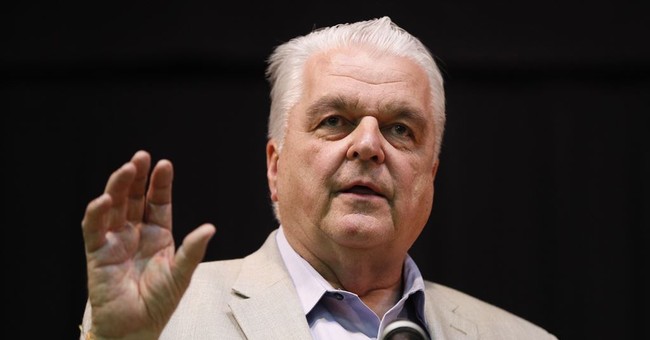 According to Real Clear Politics, most polls showed Laxalt winning by a few percentage points.

Sisolak was declared the winner with 49.81 percent of the vote.

According to KTNV, Sisolak will be the first Democratic governor Nevada has had since 1999:

Nevada’s past 3 governors have all been Republicans. The last Democrat to serve as Nevada’s governor was Bob Miller who ended his term in January 1999.