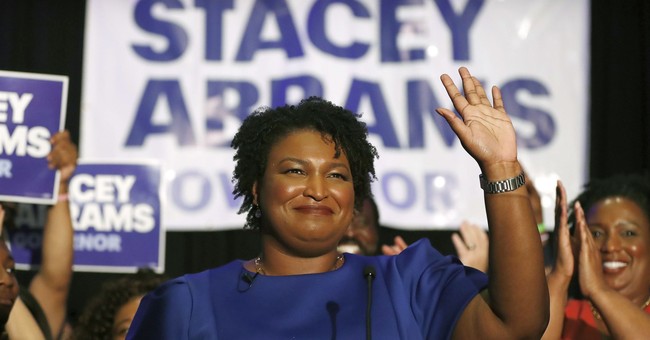 The Atlanta chapter of the New Black Panther Party has an interesting way of encouraging people in their neighborhood of getting out to vote: by walking around with some variant of "assault weapons."

In a post on the chapter's Facebook page, they explain that their actions are their own and not that of any other New Black Panther Party chapter.

The group also had a Facebook Live video that showed them walking around Atlanta, trying to encourage people to head to the polls.

One of the men is hearing talking about wanting to protect their right to keep and bear arms.

The most ironic aspect of this group walking around with various "assault weapons" is this:

2) The guns that these men are marching around with are the kind of firearms that gun control proponents have wanted to make illegal.

3) At least if these guys are going to walk around and say they have the right to keep and bear arms then they should know what candidates are going to protect and fight for their beliefs. Clearly they think firearm ownership is important. Adams doesn't seem to see eye-to-eye with them on that.