Oprah Winfrey Plans to Hit the Campaign Trail to Stump For... 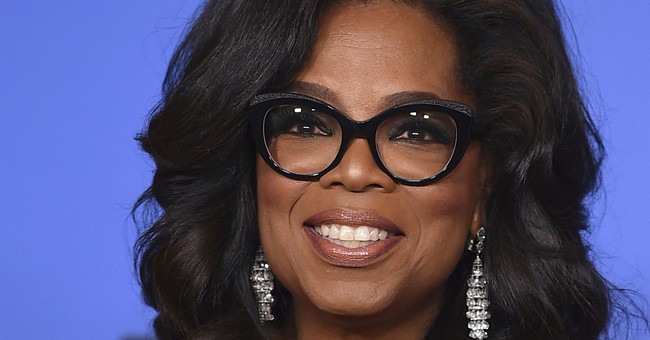 Talkshow host Oprah Winfrey is making a rare appearance on the campaign trail. The well-known star is expected to travel to Georgia to appear at multiple town hall events and door knocking on behalf of Democratic gubernatorial candidate Stacey Abrams, the Washington Post reported. The events will take place in Marietta and Decatur

Abram's campaign is dubbing the event as a conversation “on the critical value of women in leadership and what is at stake for our communities in the election.”

“Oprah Winfrey has inspired so many of us through the years with her unparalleled ability to form real connections and strengthen the bonds of family and community,” Abrams said in a statement distributed by her campaign. “I am honored to have Oprah join me for uplifting and honest conversations with voters about the clear choice before us in this election and the boundless potential of Georgians.”

The last time Winfrey hit the campaign trail was back in 2008 when she stumped on behalf of then-Senator Barack Obama. She did, however, endorse Hillary Clinton in 2016, CNN reported.

Abrams and her opponent, Georgia Secretary of State Brian Kemp, are in a very tight race with one another. Should Abrams win, she would be the first African American governor in the United States.

Former President Barack Obama has also campaigned on behalf on Abrams. The focus on this race from presidents, both past and present, have thrown this toss up into the national spotlight.