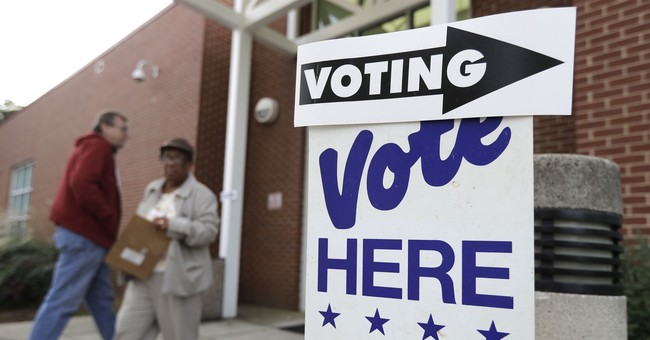 A temporary injunction was implemented on Monday over residency requirements in order to vote in New Hampshire. The new law that went into effect last year required those who registered to vote within 30 days of an election to provide documents proving that they live where they're attempting to vote, Reuters reported. The person must provide the documents within 10 days or the state will seek to verify their permanent residence.

What's interesting is the law doesn't require a physical address when voting.

According to the Court, this requirement would make lines at polling locations longer and even make it difficult for the disabled, students and the homeless to vote. The Justice also said the law is difficult for the average person to understand.

It was also pointed out that Democrats tend to use same-day registration at a higher rate than Republicans.

"...Courts have found that a unreasonable delays can result in unconstitutional deprivations of the right to vote," Presiding Justice Kenneth C. Brown wrote in his decision for the Hillsborough Superior Court Northern District in Manchester. “...Where the law threatens to disenfranchise an individual’s right to vote, the only viable remedy is to enjoin its enforcement."

The lawsuit was brought about by the League of Women Voters of New Hampshire.

Now that this injunction has been implemented, enforcing this law will be put on hold while the New Hampshire Attorney General, Anne Edwards, decides on the state's next move. She didn't say whether or not the state will appeal the decision.