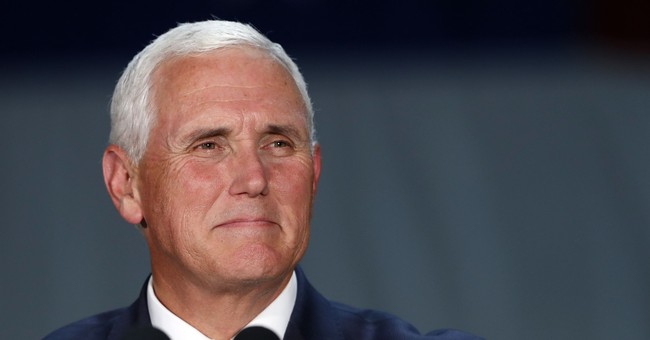 The State of Indiana has asked the Supreme Court to hear a case about abortion. Back in 2016 the Indiana State legislature voted to ban women from receiving abortions based on the fetus' gender, race or potential disability. Then-Governor Mike Pence (R) signed the bill, House Bill 1337, into law.

Planned Parenthood and the American Civil Liberties Union (ACLU) appealed the decision to two lower courts and won. The lower courts ruled that women have a constitutional right to abortion.

According to Ken Falk, legal director at the Indiana chapter of the American Civil Liberties Union, the State's plea "ignores long-settled precedent from the Supreme Court that a woman, not the Legislature, gets to decide whether an abortion is the right decision for her and her family."

"By appealing to the Supreme Court, the state of Indiana is trying to not only chip away at Hoosiers’ rights, but also threaten the rights of people seeking safe and legal abortion care across the country," Gillespie told NWI Times.

According to the WTIU-TV, abortion providers would have to cremate or bury fetal remains, similar to how human remains are disposed of.

If the Supreme Court took up the case it would, more than likely, be the first abortion case the Court will hear since Justice Brett Kavanaugh's confirmation. Pro-Life advocates remain hopeful that the conservative-leaning Court will uphold Indiana's abortion restrictions.