A Political Affair: Michelle Obama Officiates a Wedding in Chicago 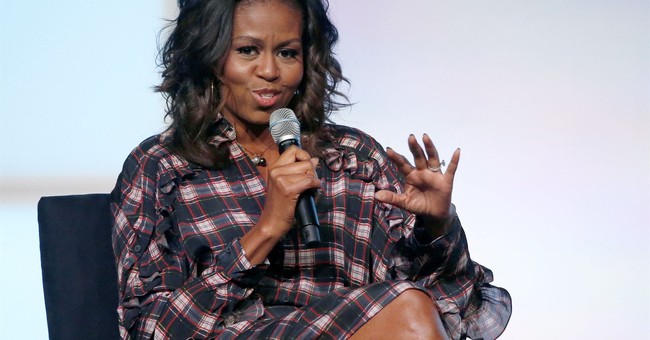 According to the Chicago Sun-Times, Obama is close friends with Deputy Mayor Rivkin and his wife, Cindy Moelis. Rivkin and Moelis previously served in President Barack Obama's administration. Rivkin served as General Counsel of the Department of Transportation and Moelis was the Director of the White House Fellows program. Moelis current serves as President of the Pritzker Traubert Foundation, which was started by Penny Pritzker, who was a commerce secretary in the Obama administration.

Although Obama officiated the wedding she did not stay for the reception.

Rivkin and the groom, Joel Sircus, both went to Yale and graduated with honors, although the two originally met at Walter Payton College Preparatory High School in Chicago, their New York Times wedding announcement stated.