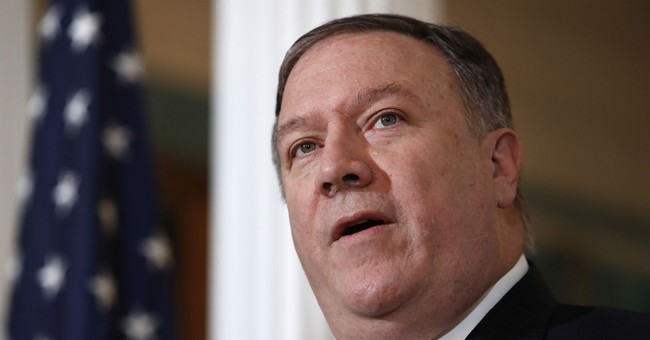 Pastor Brunson is an American citizen who has been detained by the NATO member for almost two years.

Secretary of State Mike Pompeo also mentioned Brunson during his speech at the Values Voter Summit on Friday, saying, “we are sparing no effort to return Pastor Brunson home to the United States.”

Brunson’s daughter Jacqueline Furnari explained during her remarks at the summit that her father went to Turkey for the purpose of communicating the gospel and the Lord’s love to the people of the nation. “So, 25 years ago my dad decided to follow God’s call on his life and move to Turkey to preach the gospel to share God’s love with the Turks,” she explained.

Over the almost two years that her father has been held, Furnari has graduated from college, married and experienced the death of a grandfather. She said that missing this time with his family has been painful for Brunson.

She asked people to pray for her father’s freedom and “for others who are persecuted for their faith. Those prayers really do make a difference,” she said.