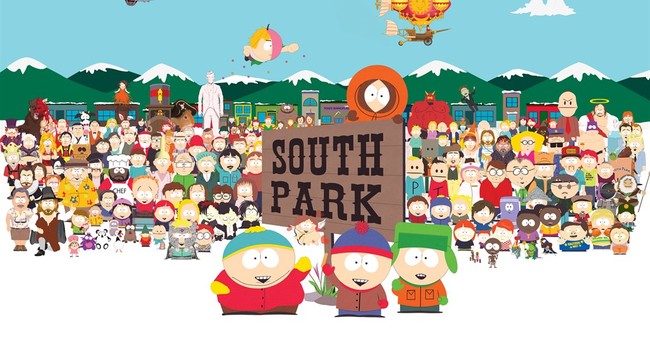 All 23 seasons of "South Park" are now available for viewing on HBO Max, except for five episodes that were removed due to the depiction of a Muslim figure.

"Super Best Friends" from the fifth season, "Cartoon Wars" parts I and II from the 10th season, and "200" and "201" from the 14th season will not be available on HBO Max due to the portrayal of a character based on the Prophet Muhammad.

This is not the first time these episodes were removed from a streaming platform. The content was previously pulled from broadcast and not available to stream while the series was on Hulu. South Park Studios was in agreement with the banning of the move; holding the episodes was discussed and agreed to before ViacomCBS licensed the series to HBO Max in 2019.

These episodes have garnered a great deal of outrage over the years from those in the Muslim community. In 2010, Zachary Chesser allegedly posted a series of threats online aimed at South Park's Trey Parker and Matt Stone after one episode of the program depicted the Prophet Mohammed as a bear. Chesser, who was 21 at the time, was convicted of terrorism in 2011 and sentenced to 25 years behind bars.

People feared the incident could have escalated to that of Dutch filmmaker Theo van Gogh, who was shot dead by a 26-year-old Dutch-born Muslim for his portrayal of Muslim religion and culture.

Over the years "South Park" has stirred up quite the controversy by poking fun at almost every religion, the disabled, the LGBTQ community, minorities, celebrities, and politicians. The series was banned in China last year after mocking Chinese President Xi Jinping.

The streaming service’s censorship of the cartoon comes at a time when conversations are taking place about what is politically correct for viewing.

In early June, HBO Max pulled the classic movie “Gone with the Wind” from its streaming services after the film was accused of having racist undertones. Only recently did the film return with a 4-1/2 minute disclaimer from Jacqueline Stewart, professor of cinema and film studies at the University of Chicago, explaining the racist themes and stereotypes in the film.

Amid protests this past month, the longtime reality show "Cops" was canceled after it was accused of glorifying police. Concerns were even raised around the children’s show "Paw Patrol" for similar reasons.

"South Park" has been renewed for three more seasons by Comedy Central, and new episodes will be available to stream on HBO Max 24 hours after initially airing on Comedy Central.