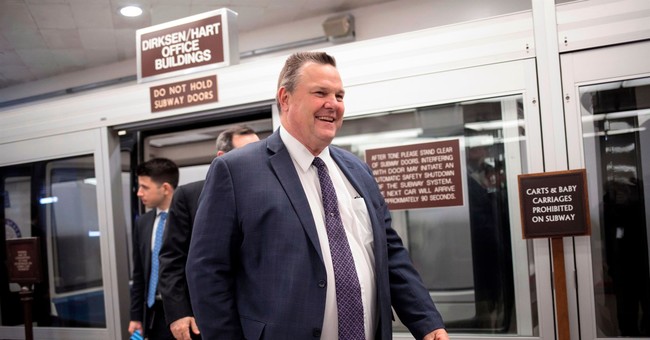 Matt covered the shocking slander of a good man led by Democratic representatives purely for the sake of thwarting President Trump. That man was Rear Admiral Ronny Jackson. As Matt sai:

“Was it because Rear Admiral Ronny Jacksongave a health report on President Trump the media and the Democratic Party didn’t like? Is it because he didn’t say Trump was mental unstable, a sex addict, a drug addict, or all in all dying from…something? It was the most deplorable pressers in recent memory, the one where Jackson gave the anticipated health report on the president last January. Then, came the attack on Jackson being a possible sycophant for Trump; guys, he was Obama’s doctor too—and trusted by him as well. Then, President Trump fired David Shulkin was fired as Veterans Affairs secretary. Jackson was nominated by Trump to replace him. This set the wheels in motion for Democrats to character assassinate Jackson as a pill pusher and someone who wrecked a car while intoxicated. Those were the two big charges lobbed against him by Democrats. Sen. Jon Tester (D-MT) quarterbacked this effort, releasing a two-page memo fraught with damning charges against Jackson. Charges the rear admiral denies vehemently.”

Allegations made by Senator Jon Tester against Admiral/Doctor Ron Jackson are proving false. The Secret Service is unable to confirm (in fact they deny) any of the phony Democrat charges which have absolutely devastated the wonderful Jackson family. Tester should resign. The.....

....great people of Montana will not stand for this kind of slander when talking of a great human being. Admiral Jackson is the kind of man that those in Montana would most respect and admire, and now, for no reason whatsoever, his reputation has been shattered. Not fair, Tester!

Indeed by all accounts it looks as if Sen. Jon Tester lied. Katie covered this extensively earlier in the week.

"On Thursday, U.S. Navy Rear Admiral and longtime White House Doctor Ronny Jackson withdrew his nomination to be the next Veteran's Affairs Secretary after being accused of professional misconduct through media reports.

Overall it is a pretty disgusting story. Rear Admiral Jackson has been a dedicated public servant most of his adult life. President Trump is correct; Sen. Jon Tester should resign.