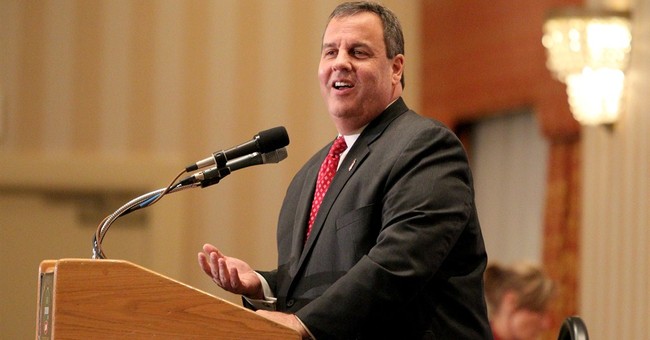 Support for New Jersey Gov. Chris Christie (R) has reached an all-time low of 37 percent in his home state. Residents cited his arrogance, views on education, and lack of attention to their state in their negative assessment of the governor. For the first time, a majority of New Jerseyans (53 percent) view Christie negatively.

The Eagleton Institute of Politics Rutgers in New Jersey, which polled 813 adults in the state, released the data:

Voters have definite opinions about reasons behind the slide. Twenty percent mention his attitude, personality, and behavior; 15 percent refer specifically to “Bridgegate” and 10 percent say something about shunning his current duties to pursue presidential ambitions.

“As one respondent said, ‘Christie visiting different states for the presidential race made New Jerseyans not like him,’” said David Redlawsk, director of the Eagleton Center for Public Interest Polling and professor of political science at Rutgers University.

“Others used words like ‘arrogance,’ ‘rudeness’ and ‘abrasive’ to explain the turnaround from his high flying post-Sandy days. And of course, all manner of mentions of Bridgegate and other scandals were offered.”

Christie’s slump is reflected in specific issues as well. His job approval on taxes (the top concern for 29 percent of voters) is down three points to 28 percent since the December 2014 Rutgers-Eagleton Poll. On the economy – the most important issue for 24 percent – Christie is down four points to 31 percent approval. And what was already a strikingly low approval rating on handling the pension situation has fallen an additional five points to 19 percent. The largest decline, seven points to 35 percent, has been in respondents’ perception of how he has been handling education.

Republicans are also becoming disillusioned with Christie, according to the poll. Forty-eight percent disapprove—a 19 point drop from December. Reasons for the drop include negative perceptions on his views on crime and drugs, the state budget, and the state pension fund.