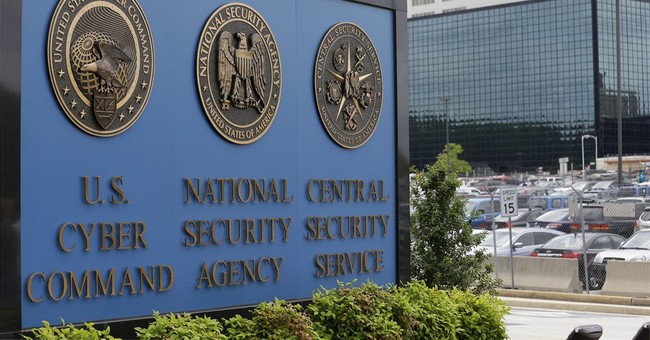 Stanford University Professor Keith Devlin has a word of advice: don’t work for the National Security Agency. Devlin described feeling intensely betrayed by the NSA during his time working on Defense Department projects in the wake of September 11.

Forbes has the details:

He writes that he felt “intense betrayal when I learned how [the intelligence community] took the work I and many others did over many years, with a genuine desire to prevent another 9/11 attack, and subverted it in ways that run totally counter to the founding principles of the United States, that cause huge harm to the US economy, and that almost certainly weaken our ability to defend ourselves."

Devlin’s sentiment is not isolated. One University of Chicago professor even requested all NSA research grants be killed to curb future NSA spying.

One year ago yesterday, NSA contractor Edward Snowden’s leaked documents made their way into the national spotlight. Since that time, the agency’s collection of phone records has been under the microscope. A 2012 internal audit revealed the agency took nearly 3,000 illegal actions in only one year:

Devlin advised mathematicians to find another line of work until the agency can get its act together:

I think mathematicians should refuse to work for the NSA until they both follow the US Constitution and demonstrate responsible use of mathematical tools. The latter is something they clearly failed to do by engineering weaknesses into mathematical crypto systems, which mathematicians know to be a very dangerous thing to do. I think it is very regrettable that the current NSA leadership has broken the immense goodwill that most of us in the mathematical community once had toward them.

Sadly, under the current administration, if every government worker took Devlin's advice and stopped working for government agencies which deviated from the Constitution, there might not be anyone left.