Sen. Rubio States He is Ready to be President 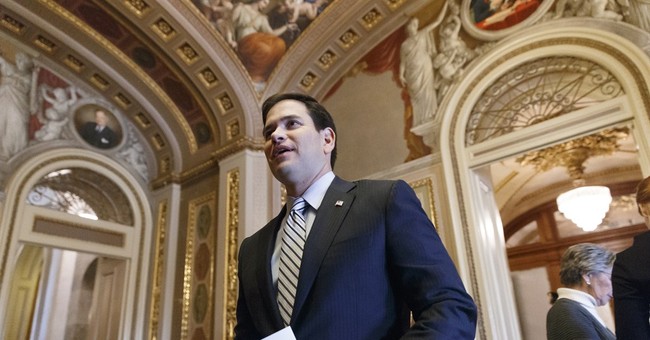 Sen. Marco Rubio (R-Fla.) claimed he is ready, qualified, and expereinced enough to be the next president of the United States during an interview on ABC's "This Week" which aired Sunday. The remaining question for Rubio: does his vision for the country align with that of the American people's?

These numbers don't seem to bother Rubio, however, who claimed that numbers "can change one way or the other."

Learn more about Rubio's views on Benghazi and immigration in the full interview: