Guess What Your Income Tax Would Have Been in 1862 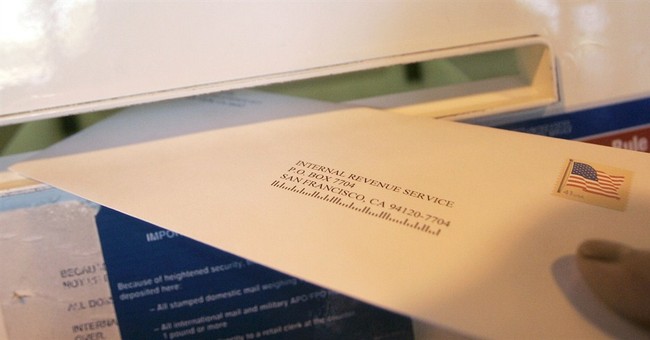 Five percent— in 1862 any American making more than 10,000 dollars a year handed only five percent of their income over to the government. Well, times have changed…a lot. The Tax Foundation gathered a list of statutory tax rates spanning from more than 150 years ago to today.

In 1862 only two brackets existed:

Today, there are seven tax brackets, with the top income earners handing almost 40 percent of their annual earnings over to the government:

These rates have fluctuated greatly over the years. The first income tax dates back to 1861, when Congress passed the Revenue Act to help pay for the expenses of the Civil War. The tax was repealed a decade later, according to the Library of Congress:

However, in 1894 Congress enacted a flat rate Federal income tax, which was ruled unconstitutional the following year by the U.S. Supreme Court because it was a direct tax not apportioned according to the population of each state. The 16th amendment, ratified in 1913, removed this objection by allowing the Federal government to tax the income of individuals without regard to the population of each State.

The Federal government has been reaching into the pockets of Americans all across the nation, ever since. In the the 1950s the statutory top marginal tax rate rose to more than 90 percent! Thankfully this is not currently the case, however the government is still claiming a huge chunk of our paychecks, and an increasing amount of it is going towards entitlement programs.

The Heritage Foundation used the following graphic to reveal that almost 50 percent of tax dollars go towards entitlement programs: