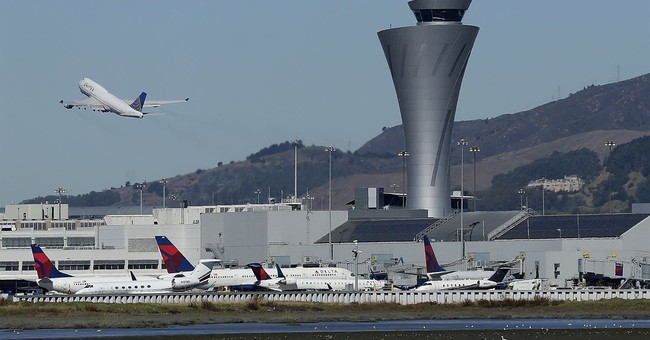 Concerned over mounting tensions with Iran, the Federal Aviation Administration issued an emergency order on Thursday prohibiting U.S. operators from flying over a section of airspace controlled by Iran.

The FAA confirmed there were “numerous civil aviation aircraft operating” in the area over the Strait of Hormuz and Gulf of Oman when Iran launched a surface-to-air missile that shot down a U.S. drone this week. The closest one to the attack was approximately 45 nautical miles from the drone.

"The Federal Aviation Administration has issued a Notice to Airmen (NOTAM) prohibiting U.S.-registered aircraft from operating over the Persian Gulf and Gulf of Oman,” a statement from the agency reads. “The NOTAM warns pilots that flights are not permitted in the overwater area of the Tehran Flight Information Region until further notice, due to heightened military activities and increased political tensions that might place commercial flights at risk. The NOTAM applies to all U.S. air carriers and commercial operators.”