We Now Have the Details for Trump, Putin Summit 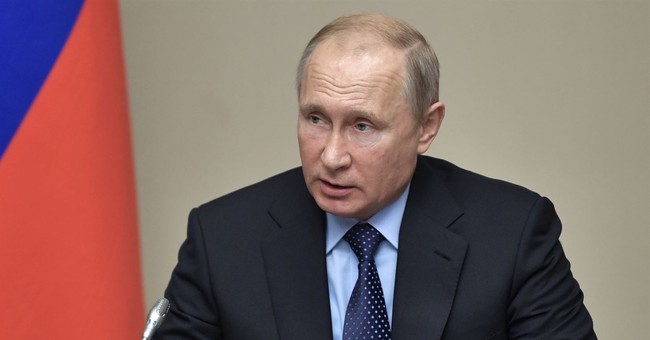 The White House announced Thursday morning that President Trump will meet with Russian President Vladimir Putin on July 16, days after the conclusion of the NATO summit.

The two leaders will meet in Helsinki, Finland, to “discuss relations between the United States and Russia and a range of national security issues."

Speaking to reporters Wednesday in Moscow, U.S. national security adviser John Bolton said Trump “believes so strongly that it was time to have this kind of meeting and as you can see, President Putin agreed.”

Bolton also said the president will likely raise the issue of election meddling with Putin—a topic Bolton himself broached with the Russian leader in his meetings with him this week. But he dismissed suggestions that the meeting “somehow proves some nexus between the Trump campaign and the Kremlin”—that, he argued, “is complete nonsense.”

Shortly before the details of the summit were announced Trump took to Twitter to comment on Russian meddling, writing, “Russia continues to say they had nothing to do with Meddling in our Election!”