HRC at Gala: Immigration Order Affects the 'People Who Served Us Tonight' 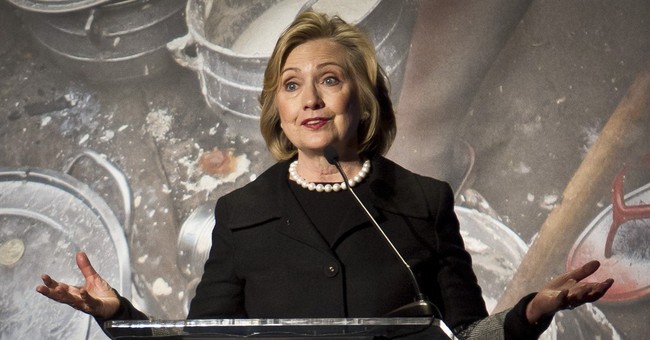 “I think the president took an historic step and I support it,” Hillary Clinton said about President Obama’s executive immigration overhaul during an appearance at the New York Historical Society on Friday. But the Democratic presidential front-runner didn’t stop there.

"This is about people's lives," she said, “people, I would venture to guess, who served us tonight.”

@aseitzwald Wonder how this would be reported if a conservative made the same comment? Spoiler Alert: The tone would be a wee bit different

This comment, of course, came after President Obama already classified illegal immigrants in his speech as fruit pickers, maids, and landscapers.