More Than Half Of Parents In Favor Of School Choice 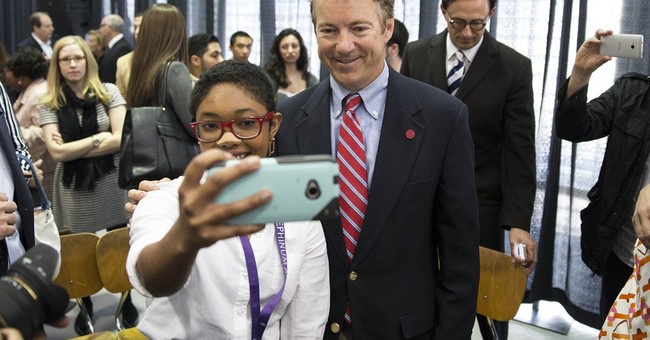 School choice programs are a flashpoint in a few elections this year; Dan discussed a poll about Wisconsin's school choice program playing a major role in Scott Walker's re-election push. Another recent poll finds that most parents are in favor of some kind of school voucher program.

Many parents would like even more choice of school than they currently have. No less than 56% favor a school voucher that would “give families with children in public schools a wider choice, by allowing them to enroll their children in private schools, instead, with government helping to pay the tuition.” Only 32% opposed the idea. In other words, two- thirds of all parents, including those who have never made use of a private school, are not opposed to the idea of giving families a choice of attending private school instead of public school.

It is true that a much higher percentage of parents (51%) express opposition to a proposal that would “use government funds to pay the tuition of low-income students who would choose to attend private schools.” It seems that many parents don’t like the idea of government support going to just low-income families; if vouchers are to be made available, they should be for everyone. Indeed 56% of parents favor a universal voucher option, while only 50% of the public is so inclined.

While a school choice program that targeted low-income families - similar to Washington, D.C.'s opportunity scholarship program that was dropped by the Obama Administration and only reauthorized with Republicans' advocacy - would be better than nothing, many families feel that programs like this should be open to all families.