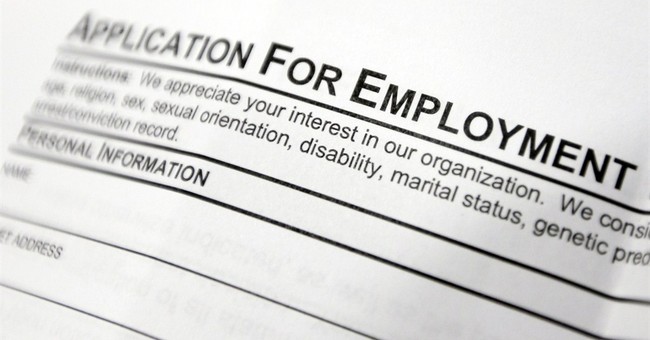 June's jobs report is out and it's a heartening sign that the economy has started to accelerate. The Bureau of Labor Statistics' survey finds that payroll jobs grew by 288,000 in June and the unemployment rate dropped two tenths of a percentage point to 6.1% - the lowest unemployment rate since before the failure of Lehman Brothers in 2008.

The broader U-6 measure of unemployment, which takes into account the underemployed, dropped by one-tenth of a percentage point, to 12.1%.

The industries that saw the largest gains were professional and business services, retail trade, food services and health care.

What's important to remember, as always, is that this jobs report will be revised. BLS may estimate in the future that there were much fewer than their initial 288,000 estimate. They did revise their estimate for May upward in this report, by almost 10,000 jobs.

Forecasts before this jobs report came out put estimates at around 215,000 jobs added. As Joe Weisenthal wrote, there were some forecasters projecting an incredible boom far beyond that - and this report is firmly closer to boom than bust.

This is in the wake of a recent revision that showed GDP take a sharp dive in the first quarter of 2014. There have been very few economic reports in the Obama Administration that were unqualified good news; even when the unemployment rate has dropped, we've seen drops in the size of the labor force. Indeed, the labor force participation rate was unchanged this month despite all the rest of the good news. As ZeroHedge points out, the size of the labor force is far, far below where it was in the 90s and early 2000s. This might be a reflection of a "new normal" in the U.S. economy:

Still, this is a very encouraging report. Despite our "new normal" of expecting lackluster positive economic indicators, this was a good report.