RNC Attempts to Jump To Head Start Against Hillary Clinton 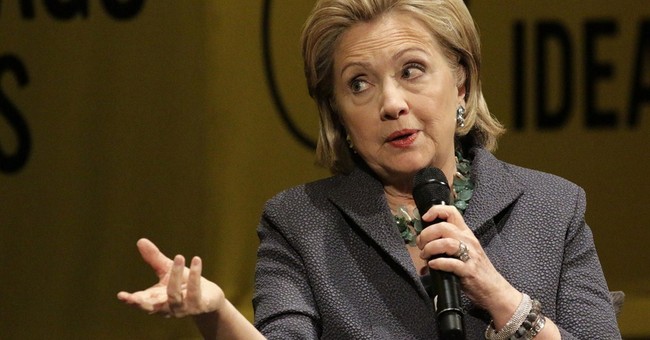 In advance of a Hillary Clinton speech at George Washington University tonight, the Republican National Committee attacked the presumptive Democratic presidential candidate by rolling out a campaign proclaiming that "Another Clinton in the White House Is Nuts."

Raffi Williams, RNC's Deputy Press Secretary and official squirrel spokesman, told Townhall that "the media has given Hillary $50 million worth of free media this week without being offered the chance for a Republican response... we all know another Clinton in the White House is nuts. Maybe now the media will get the message."

Clinton's book tour has been going on all week, and she's been getting soft interviews from the MSM even as her poll numbers have been revealed to be in near free-fall.