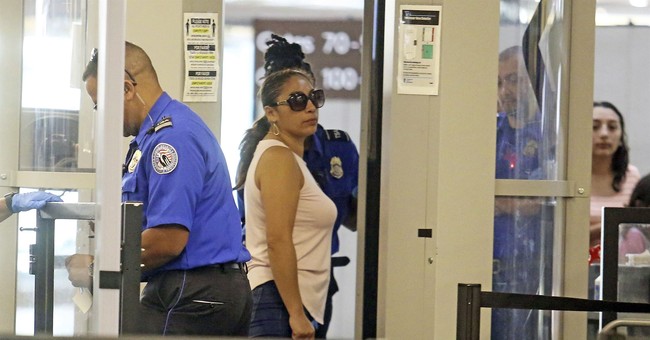 A former Transportation Security Administration (TSA) officer was sentenced to 25 years on charges of drug trafficking conspiracy and gun charges, the Department of Justice (DOJ) announced Wednesday in a press release.

Exhibits entered during Blunder’s trial were dated over an eight year period ranging from 2002-16. “Blunder was part of a drug conspiracy responsible for trafficking large quantities of cocaine and crack cocaine,” as reported in the press release.

Blunder, along with his co-conspirators, were responsible for transporting and distributing the narcotics throughout the North Carolina area including Charlotte, Greensboro and Greensville.

According to court records, Blunder did not utilize the Charlotte Douglas Airport to transport the narcotics, however at times he did use his position as a TSA officer to circumvent law enforcement detection in the Jamestown, High Point and Greensboro areas of North Carolina.

During the course of the investigation, two kilograms of cocaine, $150,000 in cash, and at least eight firearms were seized by law enforcement.

Lambert Guinn and Dana Washington, from the U.S. Attorney’s office in Charlotte, NC, both assistant U.S. Attorneys are in charge of the prosecution.

In Wednesday’s announcement, Murray thanked the FBI for leading the investigation, and the TSA, the North Carolina Highway Patrol, and the Charlotte Mecklenburg Police Department for the “invaluable” assistance that they provided with the investigation.