Kanye: Trump is My Brother and the Mob Can’t Stop Me From Liking Him 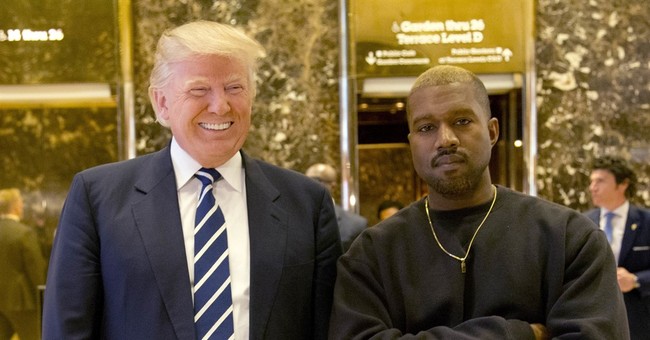 Music artist Kanye West has been under fire for days by leftists after daring to praise conservative Candace Owens, President Donald Trump and free thinkers in general.

But apparently, there is a limit. Ha.