DEA Agents Busted For Running a Strip Club On The Side 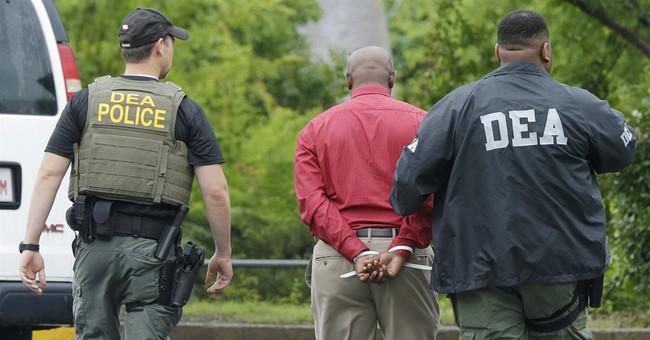 In April, we found out a number of Drug Enforcement Administration agents participated in sex parties hosted and paid for by Columbian drug cartels, the very same criminal enterprise they were supposed to be dismantling. Now, a new report shows DEA agents in New Jersey ran a strip club as a side job while still being employed with the agency. To make matters worse, they attended the club while on the clock for the DEA, meaning while they were being paid by taxpayers.

A now-retired DEA Assistant Special Agent-in-charge -- and an IT specialist -- are charged with falsifying national security forms -- and lying during background-checks.

They are accused of failing to disclose outside employment -- that could put them -- in proximity to crime -- and at risk for blackmail.

The FBI also claims that the agents tended to strip club affairs -- while on the clock for the DEA.

The FBI is investigating the case.

Over the past few years a number of federal law enforcement agencies, including the Secret Service and the DEA, have been under heavy scrutiny by Congress for bad behavior.